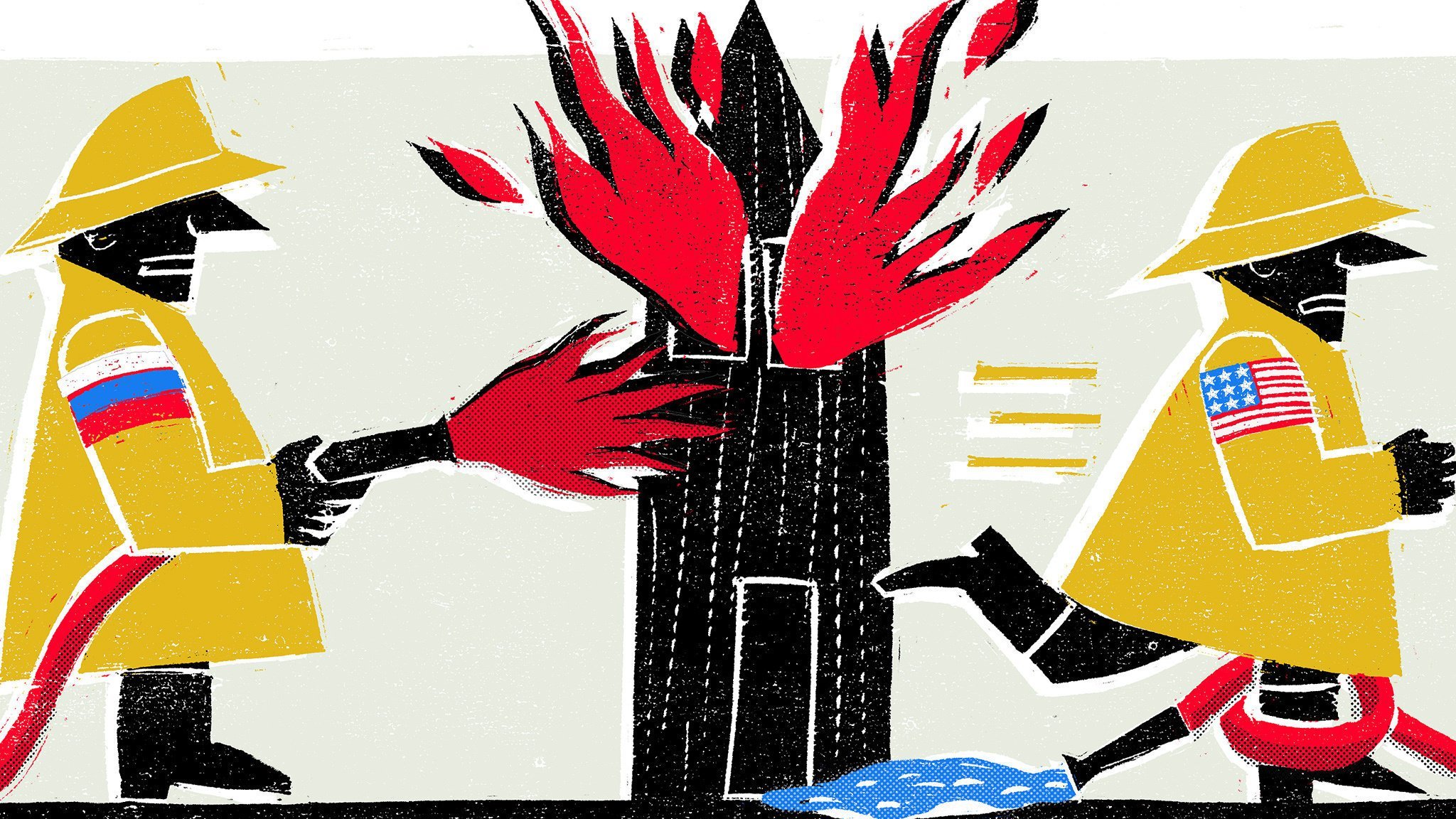 This article begins by describing how Yankee sanctions against Iran in the hopes of crippling its nuclear power have failed. Iran now has a full nuclear cycle capacity. The article also discusses  how Iranian cooperation with Russia has undermined Yankee efforts to control Yemen. Yankees have also failed in Jorden and Syria. Like any dying empire the Yankees fail to notice that their own country is collapsing economically, politically, and ecologically.