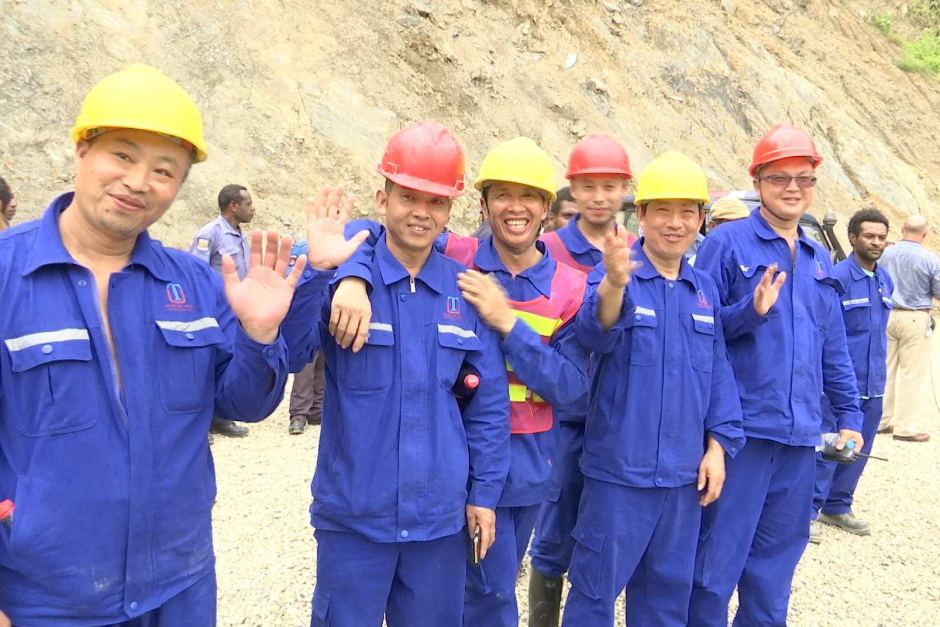 The Chinese Communist Party has more members than any party in the world. They have 95 million members spread across 4.8 million branches. One-fourth of its members are under 35 years of age and 29% are women. But these numbers need to be tempered by the lack of representation of both industrial workers or the peasantry. Does this mean the party is run by capitalists? No it does not. The biggest base of the party are employed in the professional and technical sectors as scientists, engineers, industrial agriculture and medical care workers. At the top are leaders committed promoting socialism with an international perspective. It is these leaders who control the capitalists.