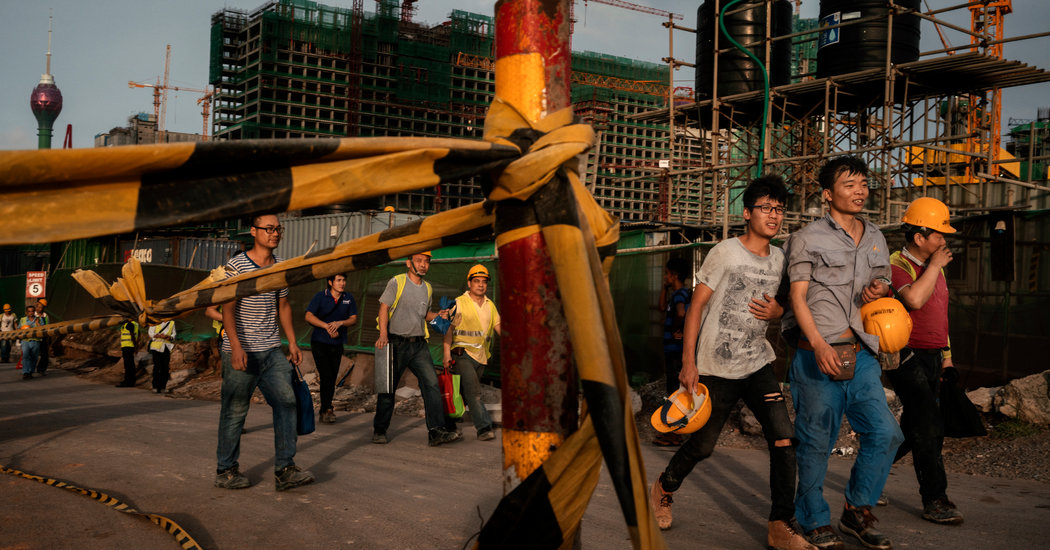 Suppose you heard that France had collectivized agriculture and mining, while nationalizing the infrastructure. Suppose the French government transferred the major industries to the state and had an economy that was centrally planned while  its currency was strictly controlled, as were domestic and foreign companies. Would that qualify France to be called a communist country? We think it would. However it is China that has all these characteristics. The reason why the West will not consider China a communist country is ideological. It is too successful to be called that. The authors ask if China is not Communist, than what is it.