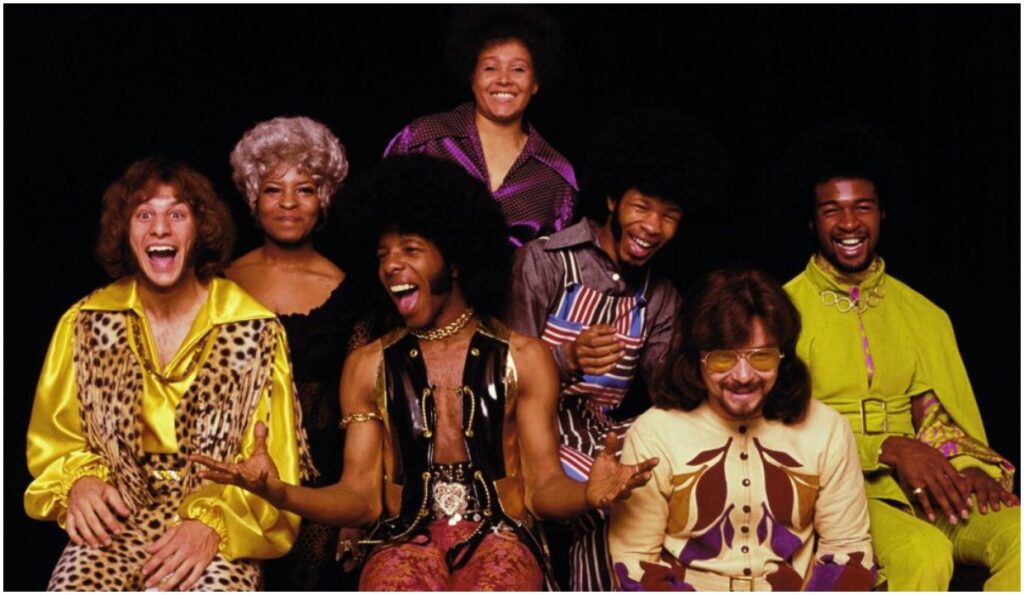 Sly and the Family Stone had a relatively short musical career. But when they were good, they were very, very good. Their early music crossed genres and the band itself was mixed racially. Their first album was hopeful though being well-aware of racial tensions in the late 1960s. The next  album, “There’s A Riot Goin’ On”, was funkier but more pessimistic. The selling point of this article is the grounding of the band and its music in the plateauing of capitalism in the late 1960s and its subsequent decline.