Home / Flashpoints / Russians in Awe at the Stupidity of the West 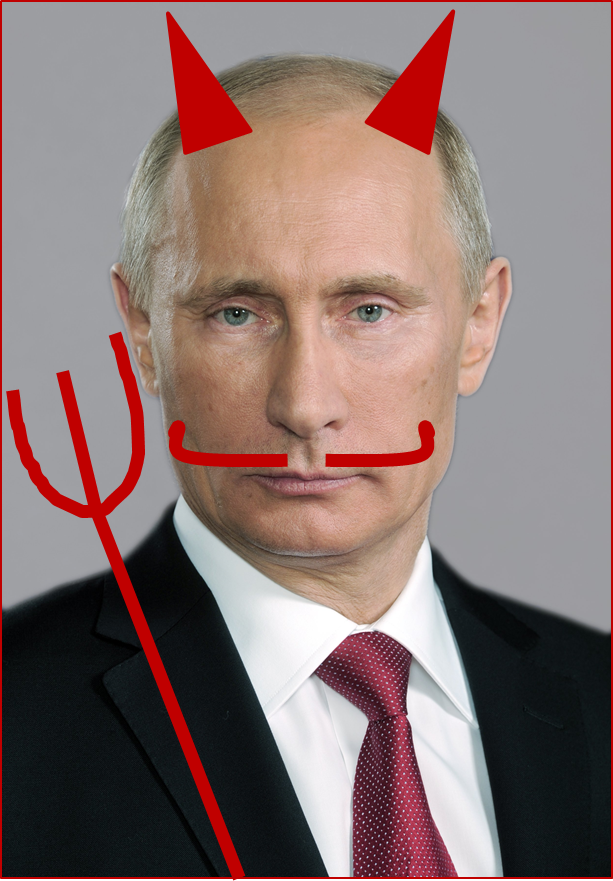 A couple of weeks ago, a friend of ours, a very smart 32 year-old guy, an expert in critical thinking processes, and cognitive biases, surprised us. In passing, he lowered his voice and said something about “the Russians” as if we were living in the early 1950s. The extent to which the Russians are blamed for the failure of Yankee rulers to provide a civilized life for its population amazes Russian journalists and political leaders such as Putin. See for yourself.

Watch on The Saker