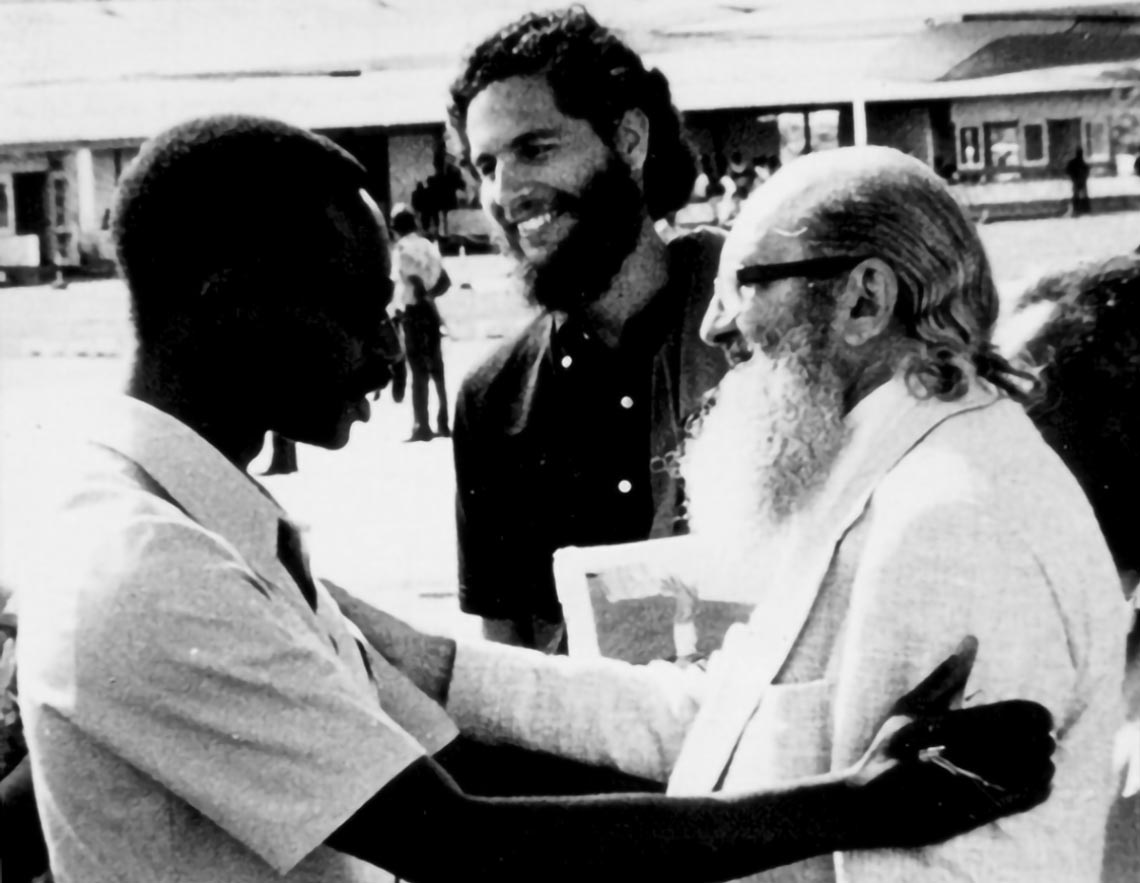 This article makes some very important points about radical educator Paulo Freire’s 10-year connection with a social service organization headed by Brazilian industrialists. It also points out that he received funds from the Kennedy administration’s Alliance for Progress. The author shows Freire’s lack of connection to the urban working class. However Freire’s attempt to integrate his teaching methods with Catholic liberation theology, in our opinion, is an act of creativity. Unlike Trotskyists, Freire understood that since the overwhelming majority of poor people are religious, it is urgent to engage their beliefs creatively. Lastly, as usual, Trotskyists offer no radical education model of their own. After over 100 years, where is the Trotskyist radical education program that is actually in practice in schools around the world?