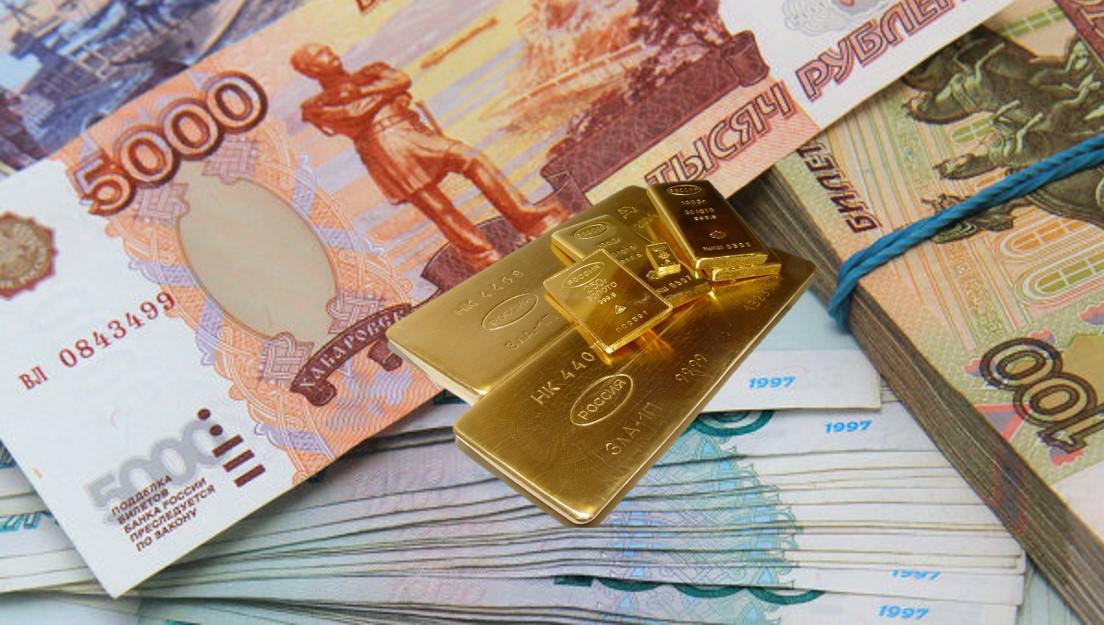 One way the Anglo-American Empire has ruled the world after World War II is to create dependency in other countries. It did this in Europe with the Marshall Plan. The IMF and the World Bank have created dependencies in the world-periphery, as world-systems theorists call it. What happens when a country a) is not dependent on the dollar, b) has little international debt, and c) has a great deal of gold? That country becomes a threat. This is the real reason most of the US ruling class wants war with Russia.