Home / Flashpoints / “Why – Those Dirty Russians!” Caught Investing In Sea Routes and Railroads 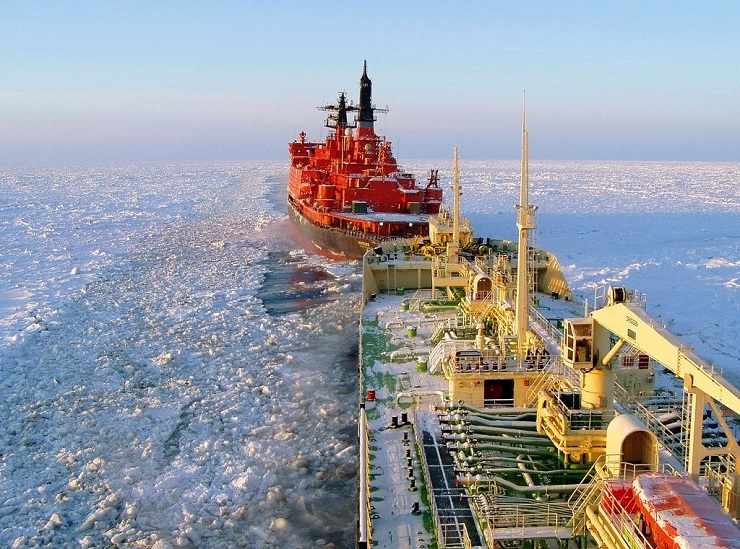 In Marx’s Communist Manifesto he praises the bourgeoisie for developing industry as a foundation for building socialism. Today the countries that once did this – England, the United States – now invest in finance capital which produces no real goods and services. Ironically, the countries that are now developing the productive forces under capitalism are the former socialist countries of Russia and China. This article points out that for most of its history the Northern Sea Route was used for internal trade within Russia. Today it has the potential for linking Russia directly to Europe. Together with the Trans-Siberian railroad Russia, along with China, is on its way to become the epicenter of world trade in the 21st century.