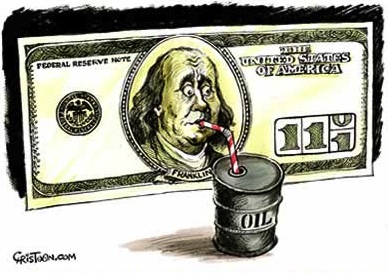 There are three solid countries who have broken past petrodollars: China, Russia and Iran.
Saudi Arabia has been an ally of the US for decades. But the Saudis are dependent on China for trade, while China has many other candidates to go to. This article argues that if the Saudi’s break away from the dollar, the US empire is sunk.
Read in Global Research
Image from The News Doctors
Tweet