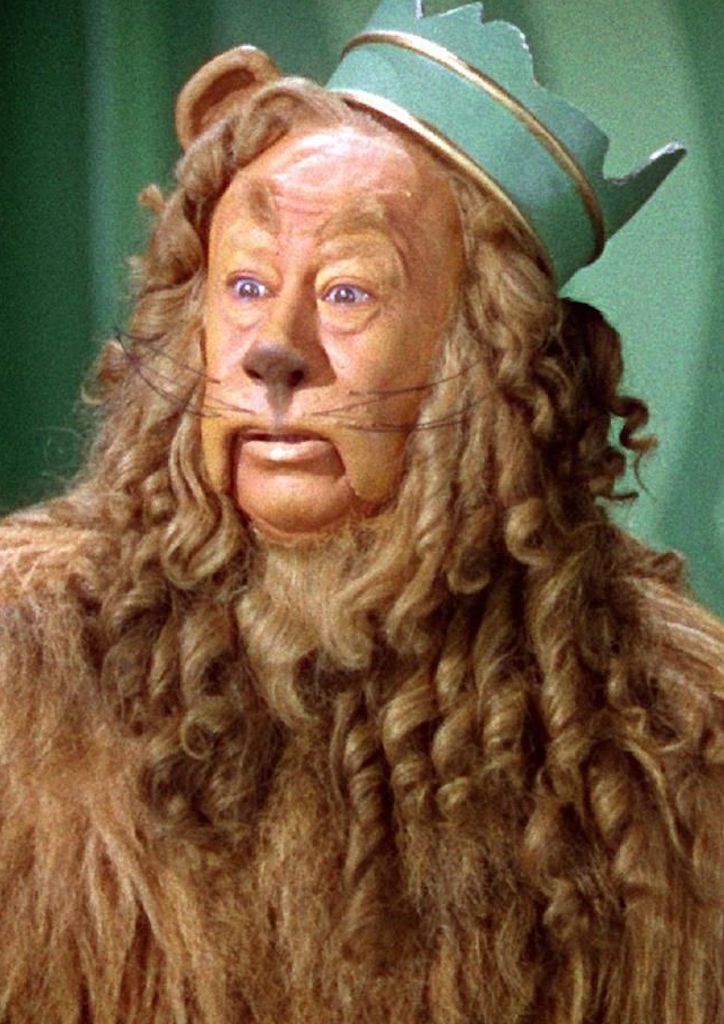 As most of you know, when it comes to the Republican Party the Democratic Party plays badminton. But there is one place where they play hard-ball and that is in attacking parties to the left of them. In this case, when liberals in the party wanted to turn it into the left wing of the Democratic Party they failed. What followed was a sexual harassment accusation attack on Nick Brana. The good news is that they lost.