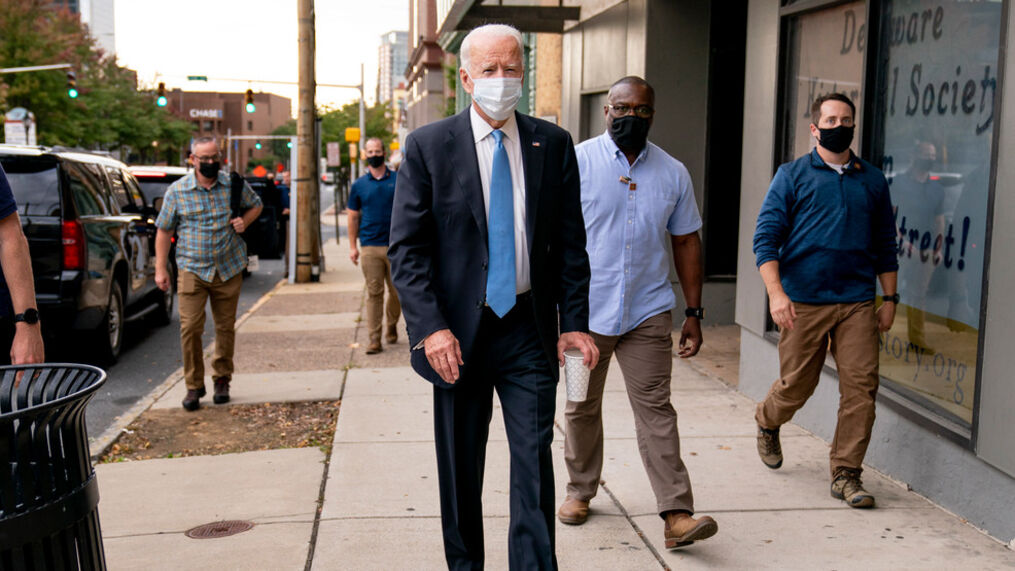 As Michael Robert describes, economic activity in the US is 25% below what it was last year and the economy as a whole contracted 4-5% in 2020. Over 25 million people have lost their jobs, while most small businesses are not coming back. Lastly, the three installments the Fed gave to the capitalists have been used for speculation rather than for investment in goods, services or infrastructure. In the second half of this article this Marxian economist shows how the Democratic Party program comes nowhere near to solving these problems.