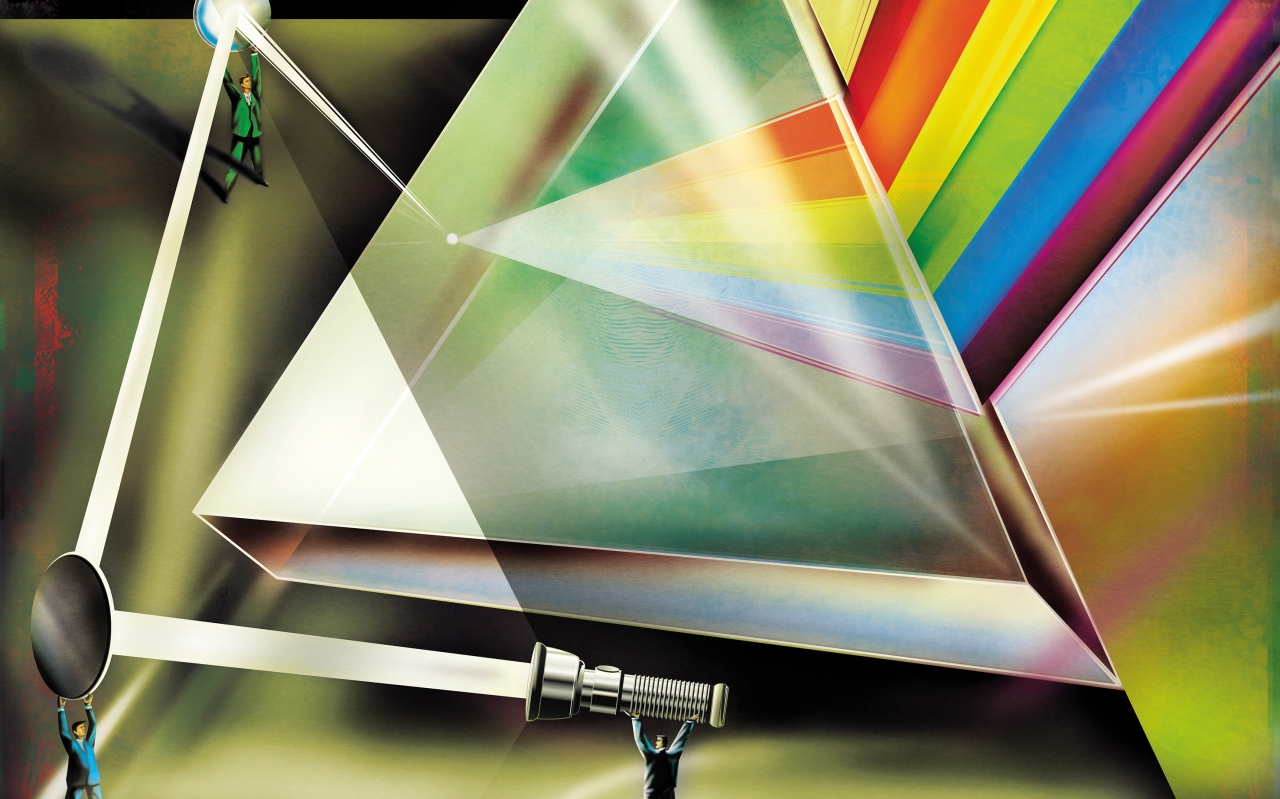 When identity politics reaches the vistas of the ruling class, like the Democratic Party, we know whatever redeeming value it had is gone. The events of January 6th were not seen by Democrats as a political mobilization of conservative and fascist forces. Instead they were  an expression of “working class white privilege”. This ignores the fact the that majority of the people responsible for these events were small business owners and were funded by the Koch brothers and Coors.