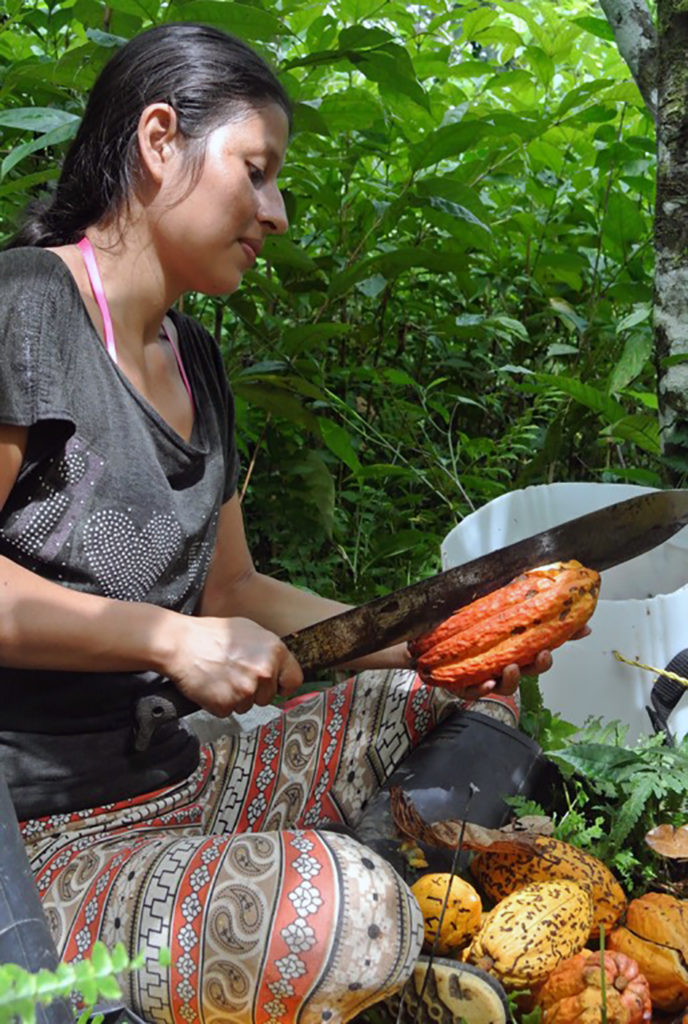 All too often coops are presented as being voluntarily initiated by the participants. But as we are seeing around the world, coops have been started and sustained under dire circumstances. For example, workers set up worker coops as capitalists went bankrupt in Argentina. In Columbia a worker coop has been set up and sustained in the cross-fire of a decades long civil war between right-wing paramilitaries and FARC.