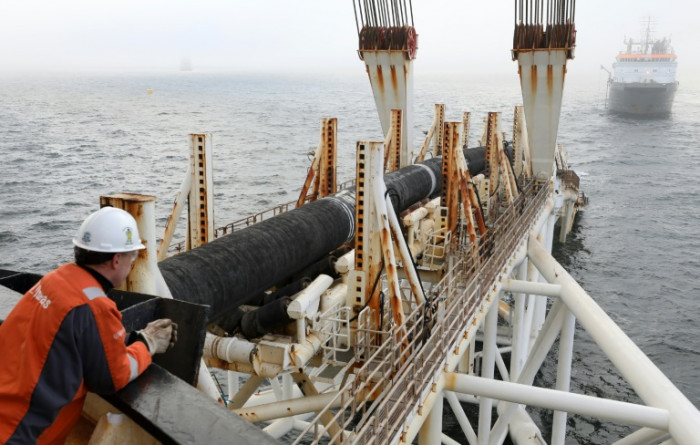 As is the case in all of Michael Hudsons interviews, this one is wide ranging. For an economist his geopolitical analysis of the world economy is among the best in the world. Here he centers on the fate of Germany. Germany clearly has a material interest in buying Russian natural gas – in Russian currency. However, they are bullied into (for now) following the rapidly sinking Mordor empire. This is economic suicide for the German rulers.