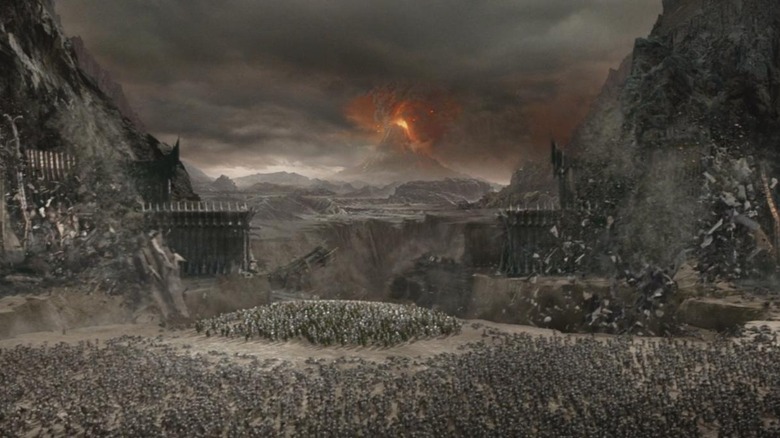 As some of you know, when the Roman empire fell it had its armies spread, not only in Europe but also in the Near East and in North Africa. So too, Mordor seeks its profits through the war industry around the world, squandering the resources it badly needs to spend domestically. Mordor’s defeat in Ukraine has not stopped the drunken neocons from trying their hand in Taiwan.