Home / Flashpoints / “Liberal” No More! Facebook Censorship Dances To The Tune of the Atlantic Council 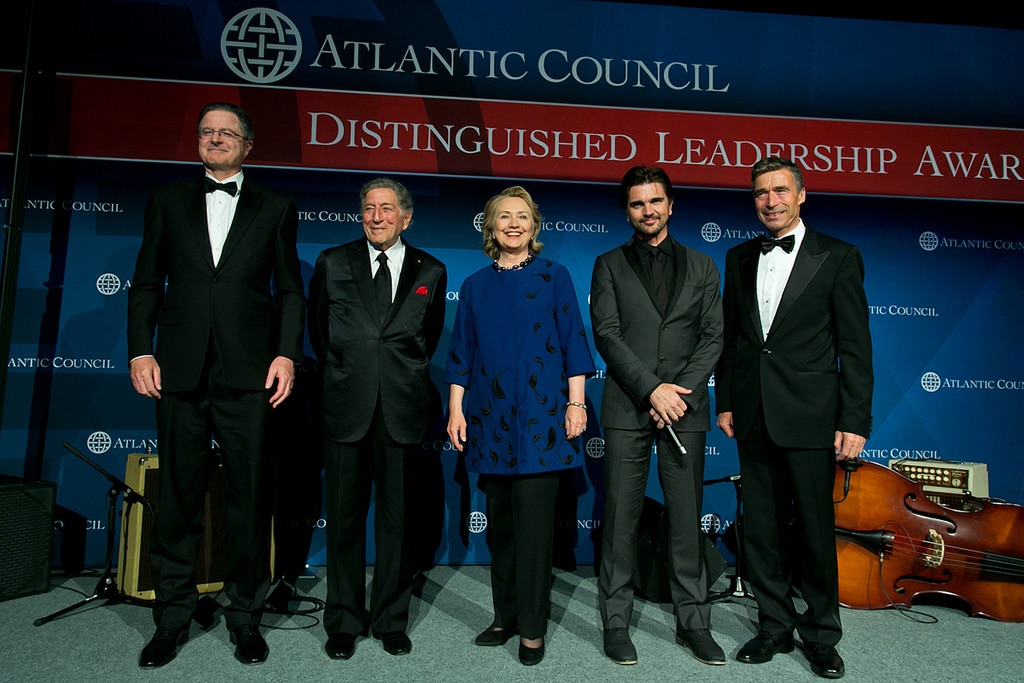 JP Morgan-Chase and the Rockefeller brothers are typically associated with liberal ideology. Yet they are members of the same organization as 21st Century Fox and American Israel Public Affairs, both of which have a Neocon orientation. All these elites converge in an organization called the Atlantic Council, presided over by numerous war criminals including Henry Kissinger, Condoleezza Rice, Colin Powell and more. The Atlantic Council is behind the recent purging of the accounts of left wing pages on Facebook.