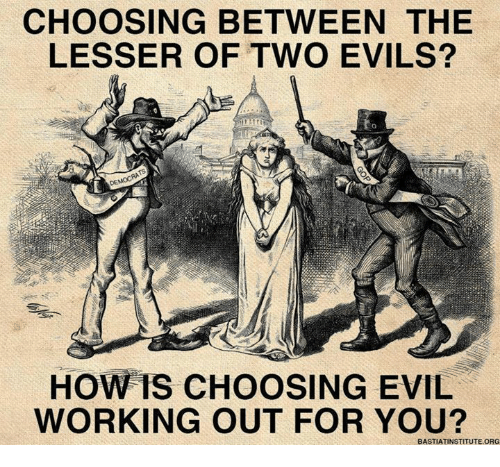 This is a well-thought out argument about not bothering with the Democrats. What was ignored, however, in speaking about Bernie Sanders, was the theoretical possibility that he could have used the Democratic Party to get air time in the primaries and then quit the party and and joined the Greens. People would have good reason to vote for Sanders in the elections as a Green, thus putting the party on the map. Then the Greens could have had an organizing platform for the next four years.