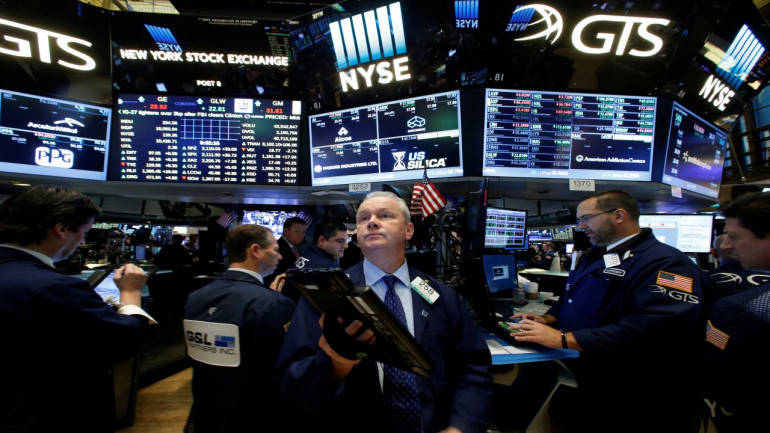 Nice article describing the surface tensions of the stock market, which include the Fed raising the interest rates, the trade wars with China and also the “threat” of higher wages for workers because of superficially low unemployment. Of course in the real world unemployment is much higher than what the government tells us, but in the la-la land of the stock market the real physical economy is incomprehensible. Only in a world of irrational capitalism would perceived  higher wages be seen as a threat. In a rationally functioning economy having plenty of work would be seen as a sign of prosperity.

Read in WSWS
Image from moneycontrol.com