Home / Flashpoints / How Could 70 Million People Still Vote For the Disastrous Idiot King? 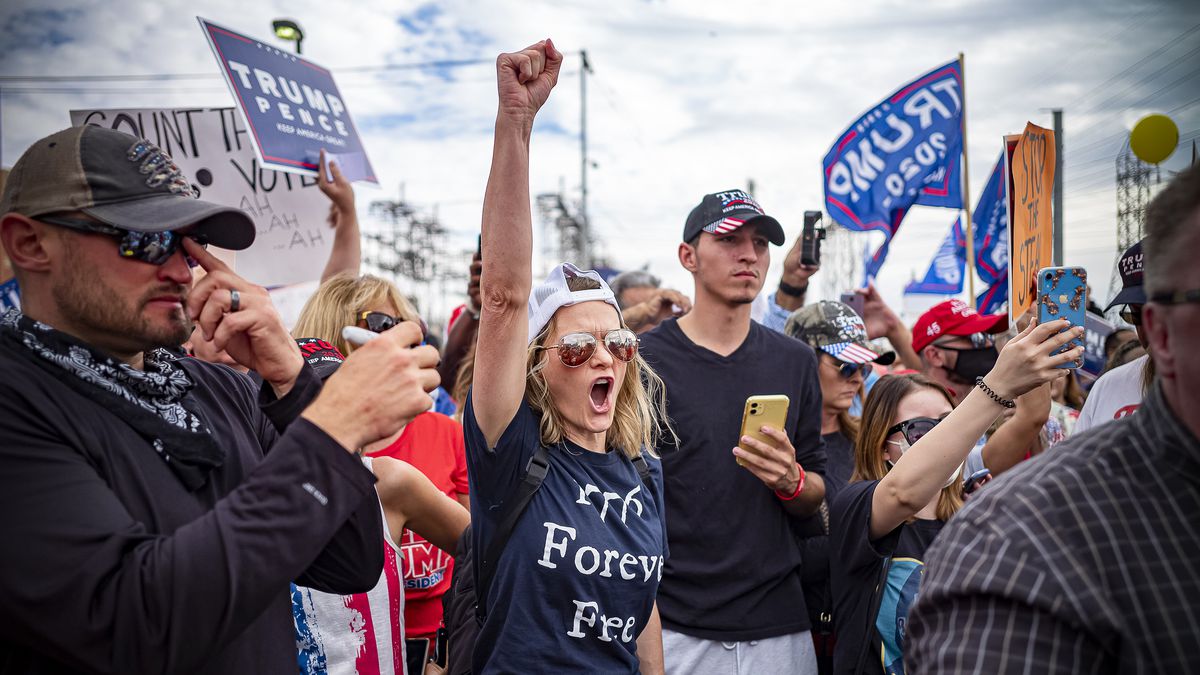 Jack Rasmus argues that there are three basic reasons, economic, health and the manipulation of racism. In the economic dimension, Republican states were not hit as hard as states that voted Democrat. Their economies stayed open longer so they initially benefited. In addition, they still received their share of the packages Trump instituted. In terms of health, Republican states have only been hit by the virus in the last couple of months, after people made up their minds about voting.
Lastly the fear poor whites have of being overwhelmed by immigrants, mistaken as it is, is still with them.