Home / Flashpoints / Robert Fisk: The Life of One of the Greatest War Correspondence Journalists Ever! 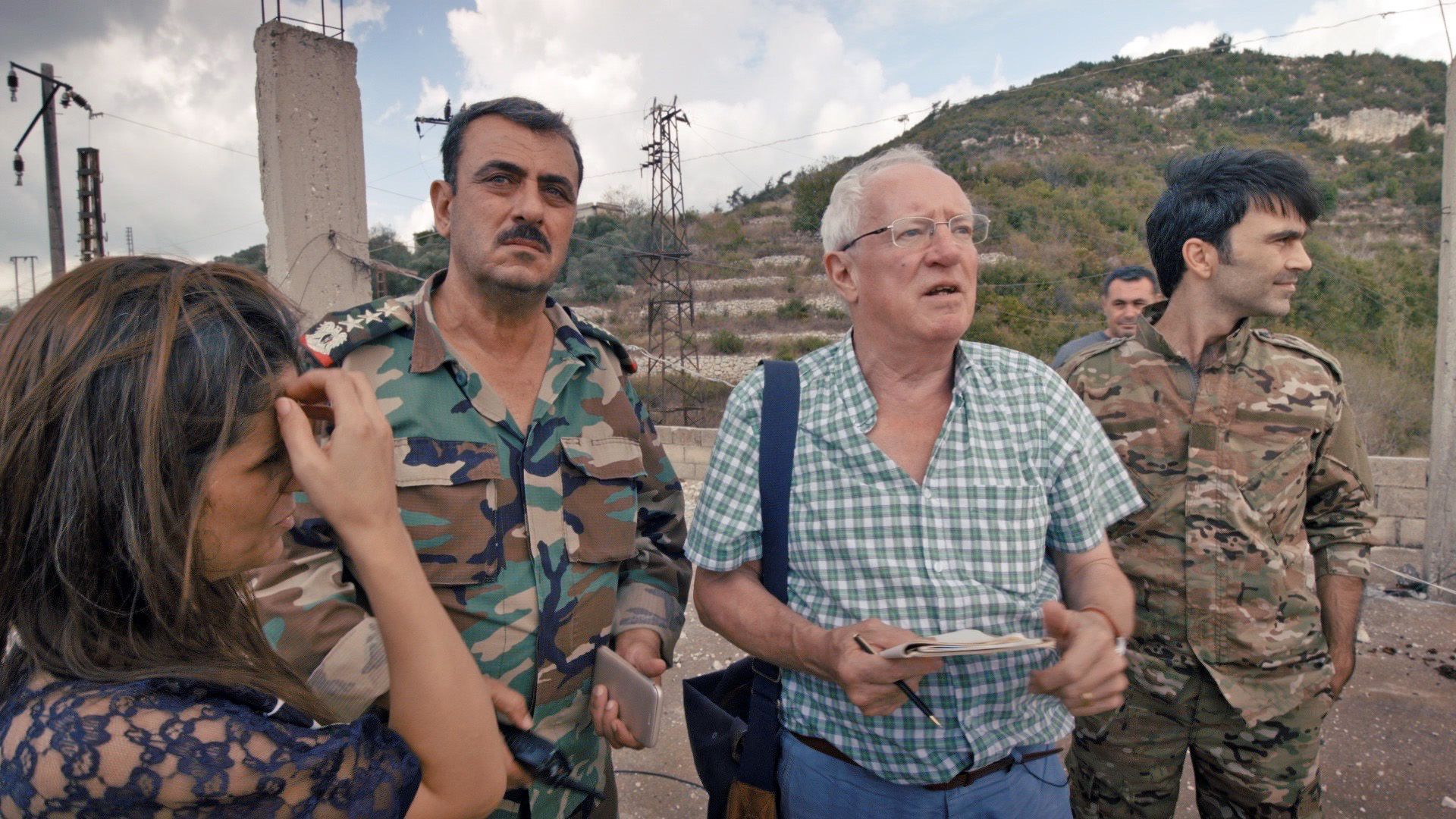 This is a wonderful reminiscing interview about the life of one of the greatest war correspondents and investigative journalists of the 20th century. Robert Fisk was assigned to Northern Ireland during “the troubles”, Lebanon (he made his home in Beirut) as well as Afghanistan. Fisk was ever critical of the political actions of Israel and their treatment of Palestine. Fisk was not only a journalist but an author. He wrote a 1,000 page tome, The Great War for Civilization. He was one of the few journalists who read the field reports from war zones before reporting on them.