Home / Flashpoints / Marxian Analysis of 2020 Vote: None of the Above Wins Again! 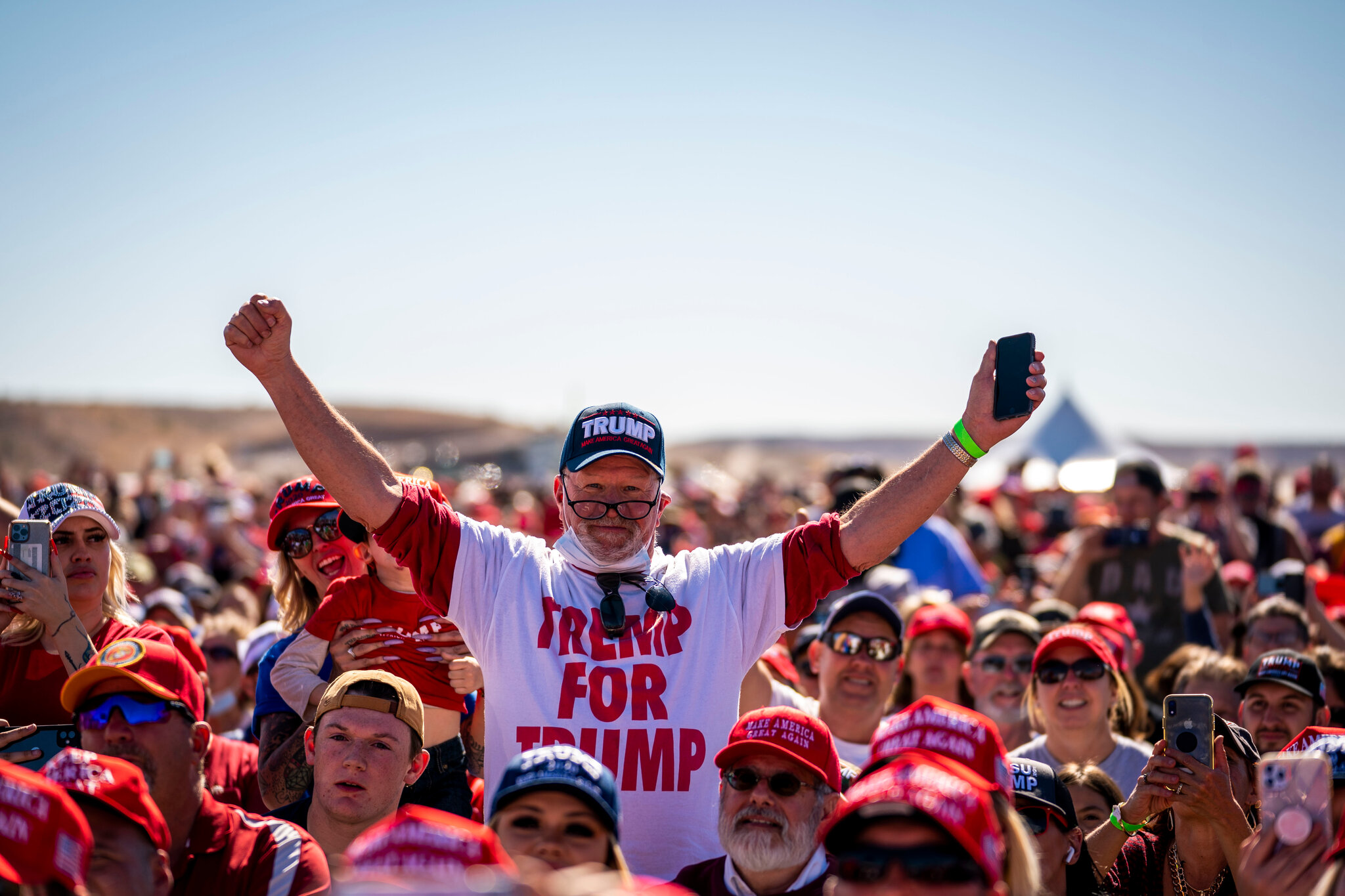 This is a terrific analysis of a breakdown of the demographics of the recent U.S. election.
Unlike most bourgeois analysts who make-believe those who didn’t vote don’t count, he points out that the percentage of those not voting, 38%,  is higher than those who voted for Biden, 31.4% ,or Trump 29.6%. Given that most people who don’t vote are poor and working class, this demonstrates the lack of appeal to them of the Democratic Party, supposedly the party of the working class.