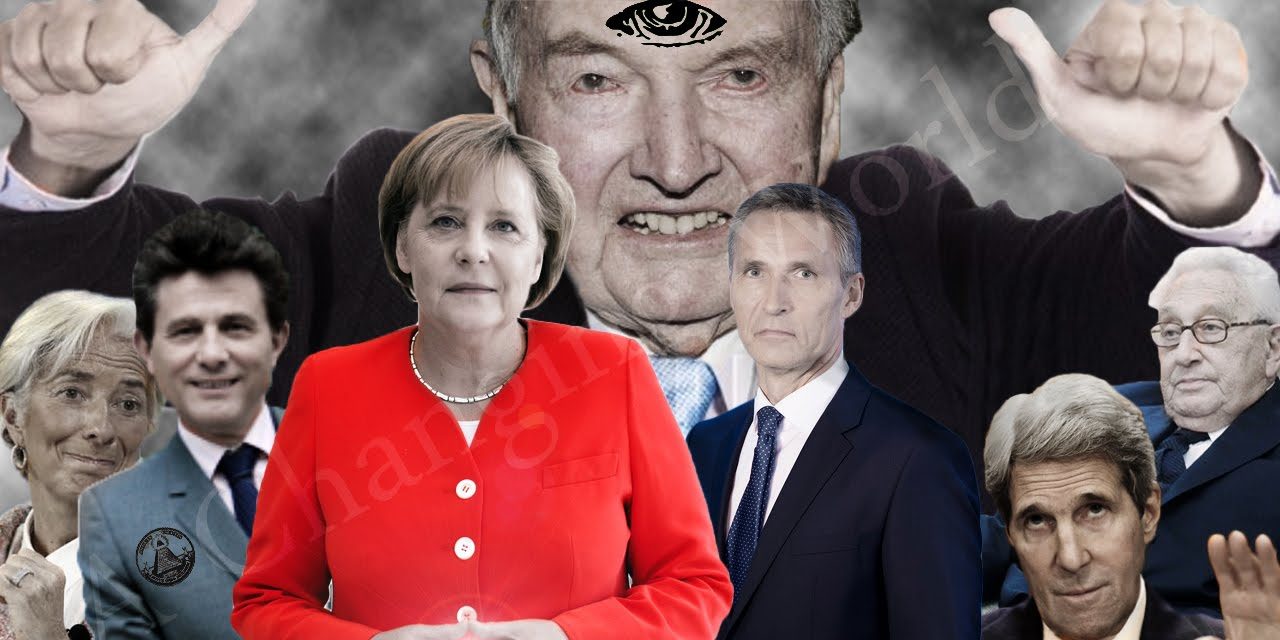 Years ago much was made of the difference between the secret meetings among the Rockefeller groups and those of the European rulers. The Bilderberg group attempted to conceal its location but both left and right journalists took pride in successfully crashing the party. Today Europe has fallen on hard times. The fact that they would hold their meetings in Washington D.C. speaks volumes about the dependency and stupidity of casting their fate with an empire stuck in quicksand.