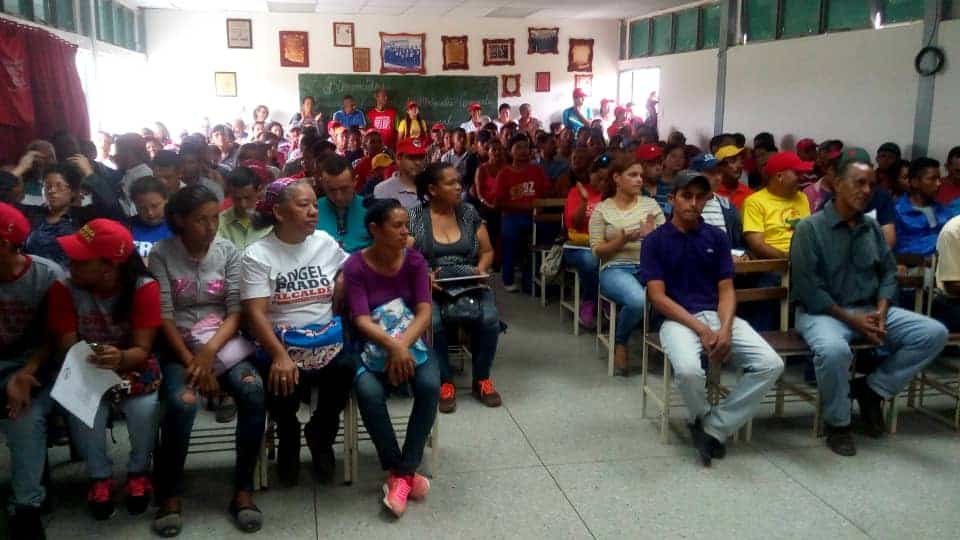 The capitalist echo chamber of the West, known as the propaganda machine of mass media, presents socialist countries as extremely centralized. This means the state dictates a plan and workers begrudgingly follow. This ignores the fact that the state does not have the technology or the personnel to control the population even if it wanted to. The Che Guevara Commune is a great example of local people taking matters into their own hands. They are doing this by organizing general assemblies to decide on what to produce (cocoa and chocolate), how to produce it and where it will go. Once it got off the ground the government gave it resources to expand. In the early years the commune was being run solely by women.