Home / Flashpoints / Is the Ponzi Economy About To Buckle? Keiser Report Thinks So 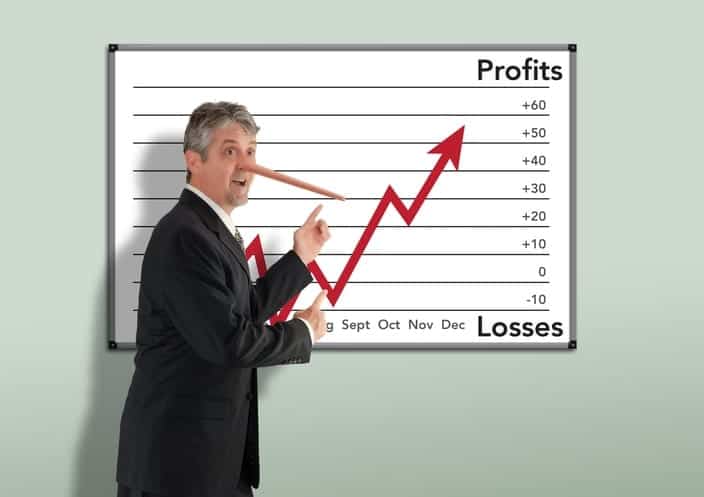 A Ponzi scheme generates profit for earlier investors with money taken by later investors. When we think of recent capitalist crises we are told that they all had different causes. In 2008 we had the mortgage crisis and in the 90s it was the dotcom bubble. In the late 1980s there was the portfolio crisis. But what Max and Stacy argue is underlying these crises is a 40 year Ponzi fraud which is repackaged over and over again. They argue that if speculation fraud was removed the GDP of the United States would be negative 20%. Today they argue that the latest Ponzi scheme (the SPAC)  is about to burst.

Listen/watch The Keiser Report on RT