Home / Flashpoints / Capitalism Failing in India According to Piketty 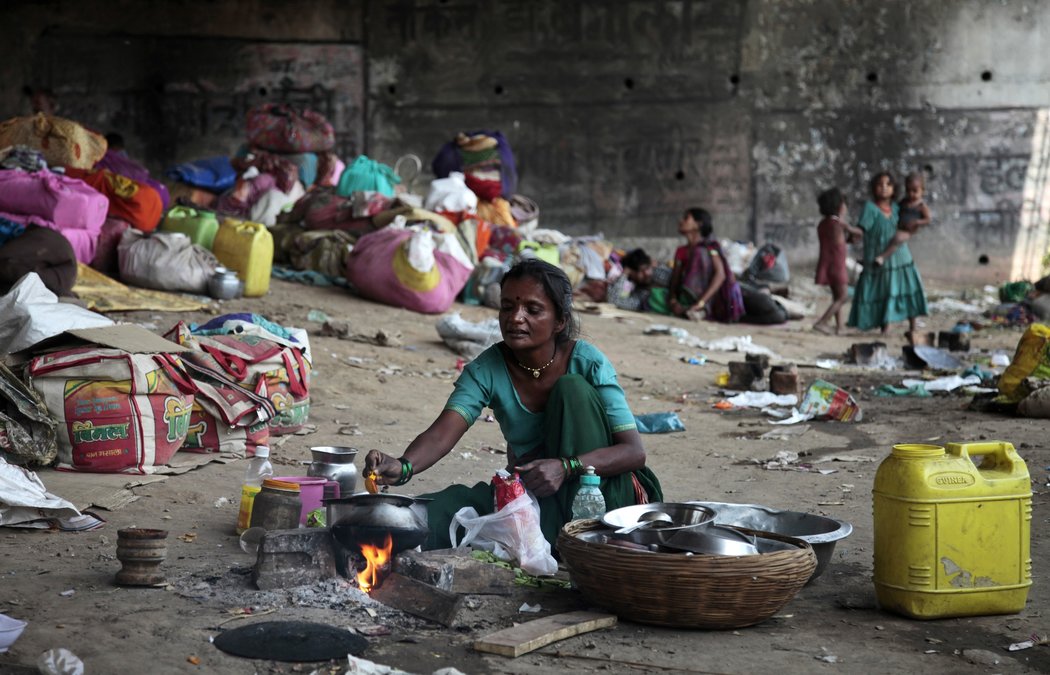 India has been presented by the World Bank and the IMF as the most recent poster child for capitalist “development” in a non-European country.
But as this report shows, the glories of free enterprise have not reached the bottom 50% of the population whose income share is 15% of the total wealth. As Gandhi once said, “Western civilization? That would be a good idea”.
Read at World Socialist Website
Image from Sri Lanka Guardian
Tweet