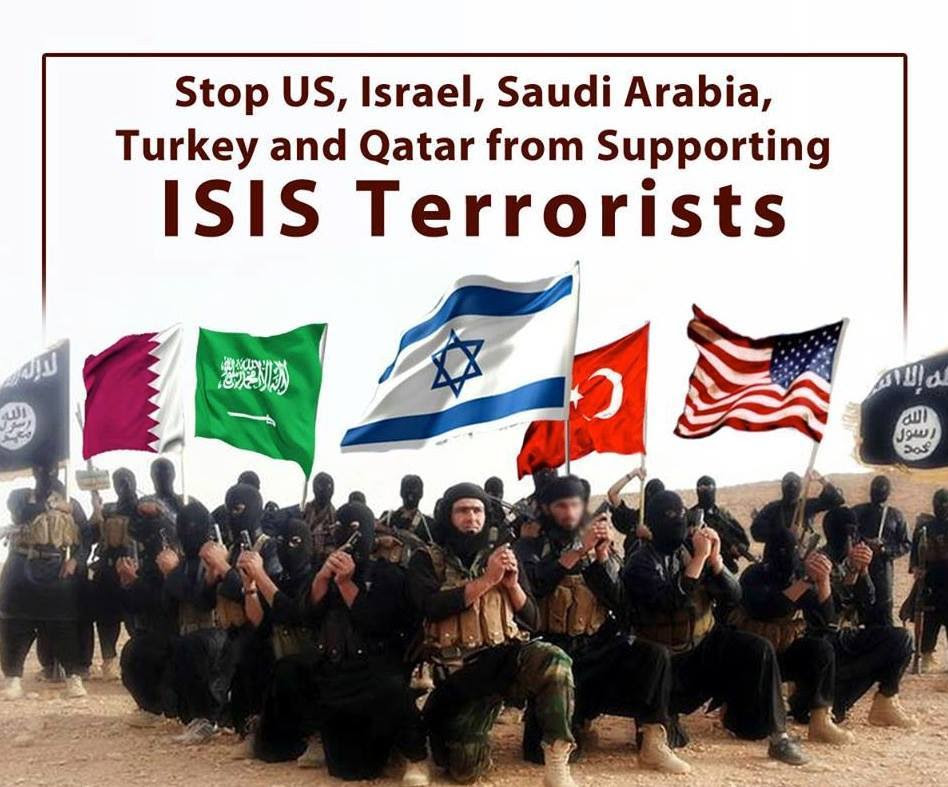 This should be breaking news because it implies that Obama as President, and Hillary as Secretary of State, were involved in the funding of the very organization they claim to be fighting.
Why is the “liberal media” not exposing this? In our opinion it’s because most of these newspapers are organs of the Democratic Party.