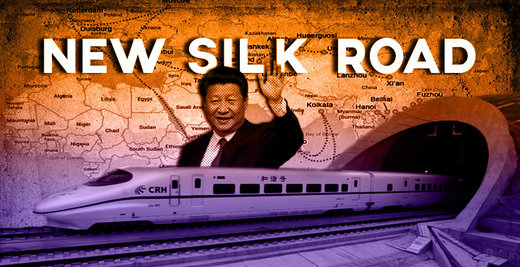 Who is helping countries with the coronavirus and who isn’t? China, Cuba and to a lesser extent Venezuela are helping. Who is doing nothing for other countries? Yankeedom, England and Israel. Because Yankeedom and England have the most chaotic health systems, the author suggests these countries will have the worst casualties. Meantime, some European countries will shift their allegiances to China. When the dust settles, the world will be operating under some kind of state capitalism/socialism with China providing leadership.  The 19th century was Britain’s century, the 20th century was Yankeedom’s century. In the 21st century both will be wraiths.