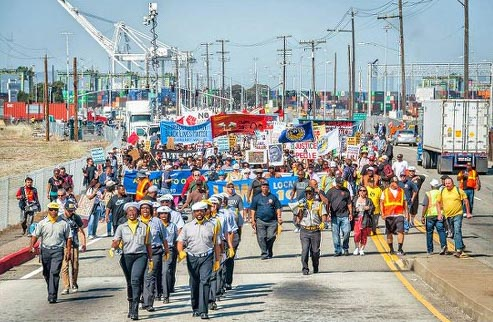 As usual the official leaders of African Americans claim to speak for “the black vote” not imagining that the large numbers of African Americans who don’t bother to vote has anything to do with those “leaders”. Even among those who are honest enough to say there are political differences among this minority claim that it is simply due to age differences. What is missing from this equation, as it usually is, are class differences. Whether old or young, black upper middle class will vote for a centrist. Whether young or old, working class people will not vote for a centrist democrat because that candidate doesn’t represent them.