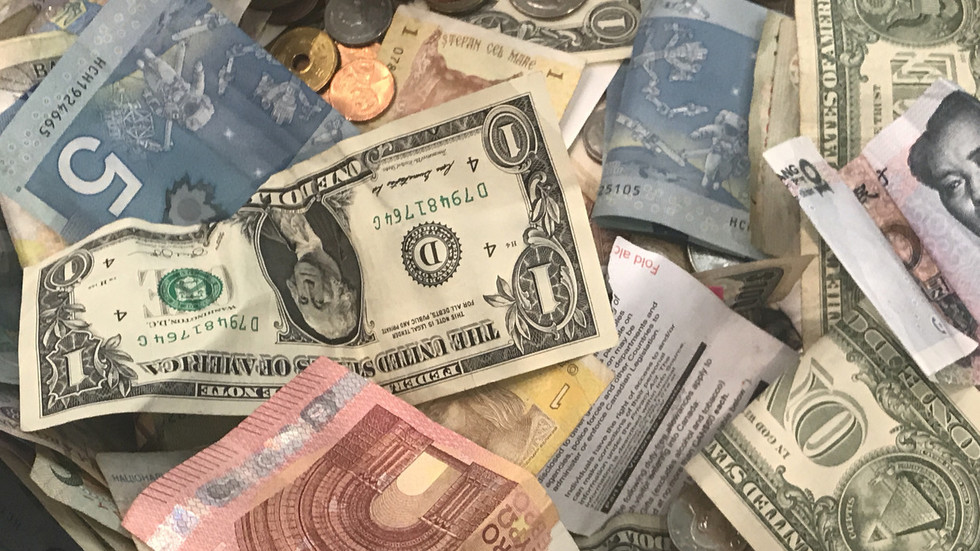 Banks like to present themselves with an air of stability and confidence, despite the fact that they rarely lend any money other than for the production of fictitious capital. After surveying 1,000 banks, the authors of this article agree that half these banks would go under or would be forced to merge with other banks when the next crisis occurs. Please check out the accompanying short articles as well.

Read in RT
Image from RT