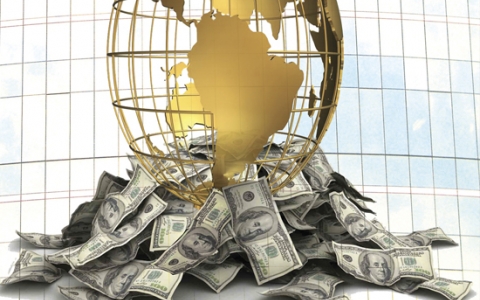 At the end of 2018, the U.S. foreign liabilities stood at $9.6 trillion. Yet the dollar does not seem to lose its economic value. Why is this? Mainstream theories act as if each nation were autonomous and it is simply a matter of savvy westerns vs backward non-westerners. However, this fails to face the fact that: 1) capitalism is a global economy, not a fractured 200 separate economies; 2) Some countries have more power than others and those more powerful countries can dictate the currency used.