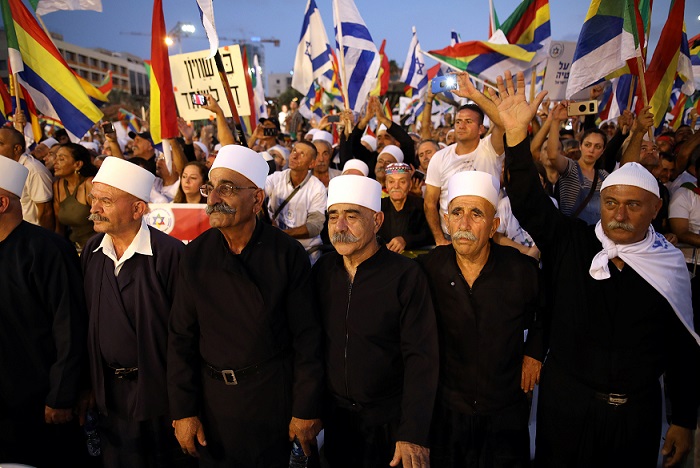 This article describes the rebellion of a little known Jewish sect living in Israel that is mobilizing politically against the latest Zionist laws that undermine what “democracy” exists in Israel. The Druze have loyally served in the military but their schools have been incubators for Zionist propaganda which includes a fear of Arabs. Thanks to this new law, their second-hand citizenship is being made explicit.

Read in Dissident Voice by Jonathan Cook
Image from https://www.middleeasteye.net