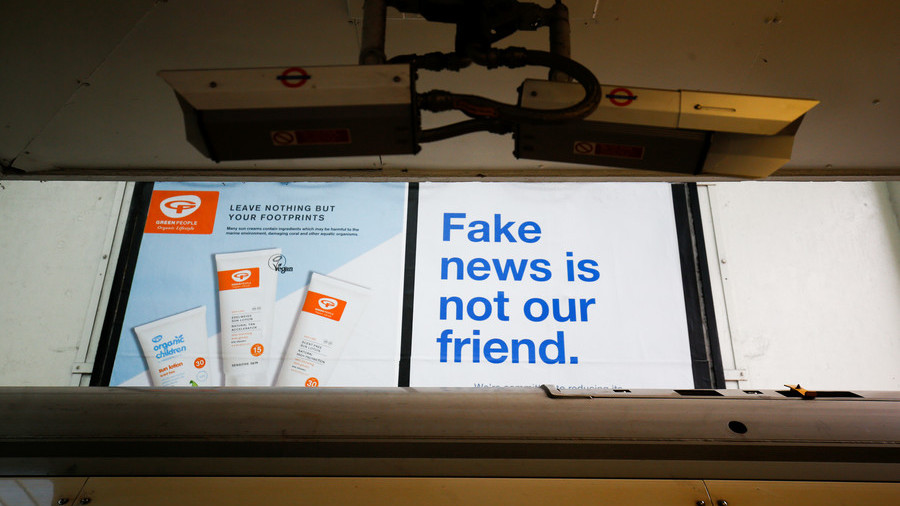 Facebook continues its political censorship of left wing news stories and analysis by censoring Telesur and Venezuelan Analysis. Apparently for Facebook, accusing the United States of controlling elections or even plotting to overthrow governments is “divisive” and “extremist”. The fact that there is documented evidence that the US secret services have attempted to overthrow sixty governments since 1945 is neither divisive or extremist.