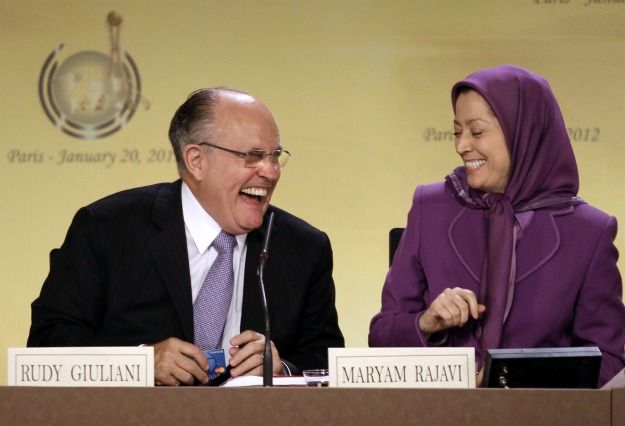 The fading Yankee empire, desperate to keep the world axis from shifting to Eurasia, plots and schemes against any country that has the nerve to set its own economic policy. Most importantly, any country that a) has oil, and b) refuses to use the dollar as the only world currency. The US funding terrorist organizations to overthrow governments is nothing new. Giuliani is quoted as saying: “we will keep on applying pressure until it collapses”. The fact that it is the US that is collapsing internally is apparently of no concern to this “public servant”.

Read in telesur
Image from ibtimes.com