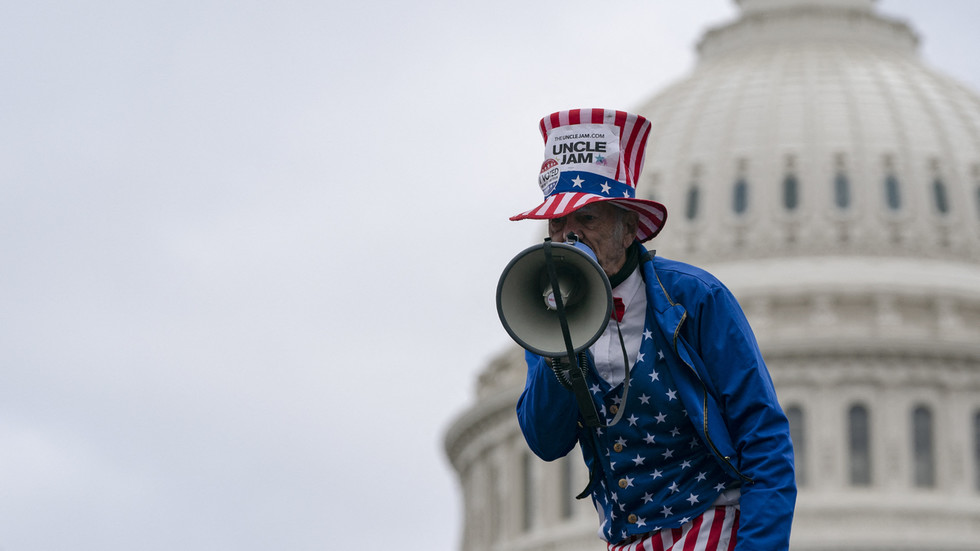 Yankees shutting down Iranian news sites is done strictly to crush alternative analysis of what is going on in West Asia. By shutting down Press TV, it affects the access of alternative news for at least 1.4 billion people. Yankee state controlled media has also harassed CGTN (China). Not only are Yankee rulers simply suppressing radical sites in their own country (Fake News). Now they are attacking foreign sites. The louder it screams the more clearly its collapse is apparent.