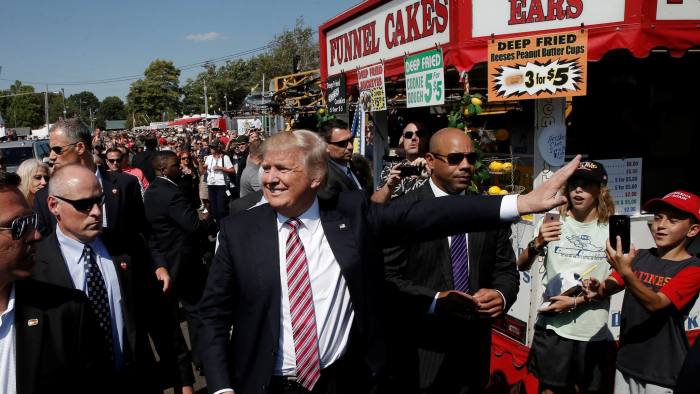 Paul Street argues that contrary to what Chomsky says, the attack on critical race theory has hardly replaced the fear of communism in the eyes of conservatives and liberals. While Chomsky imagines that communists have lost credibility after 1989, a look around the world shows communism on the rise. Instead of Chomsksy’s claim  that it’s the working class that is fascist, Street points out that Trump’s major base is actually the petite bourgeois. Lastly, evangelicals were not duped. They had a very active strategy for aligning themselves with Trump.