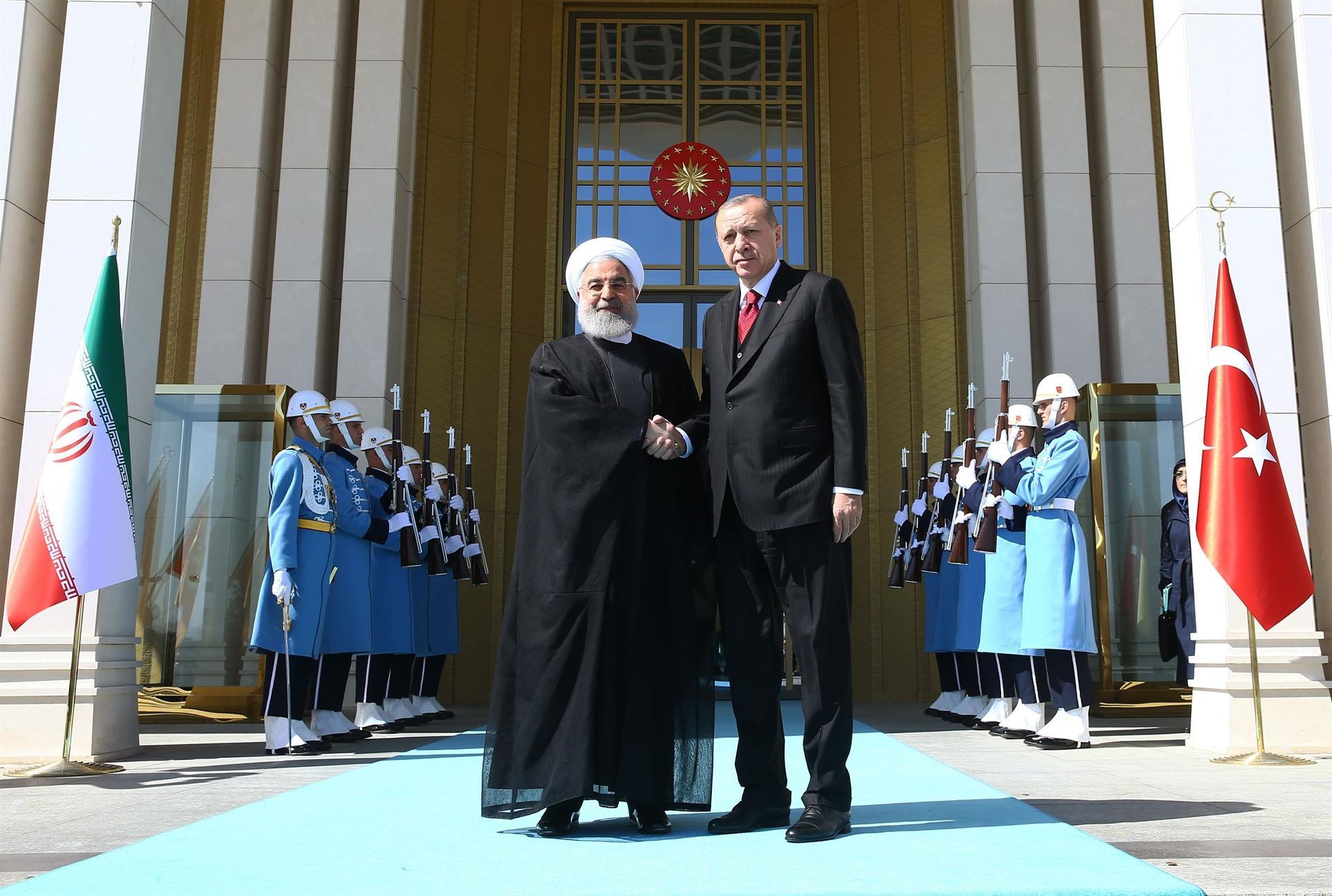 Many years ago macro-social psychologist Muzafer Sherif did a study in which he told feuding teenage boys in a camp that there was an even larger group of boys about to descend on them. As you might expect, they forgot about their differences and cooperatively prepared themselves for the anticipated onslaught – which never came. So we have the Yankees with their moronic sanctions rapidly uniting all of Eurasia against them.

By Salman Rafi Sheikh in NEO Journal
Image from iranian.com