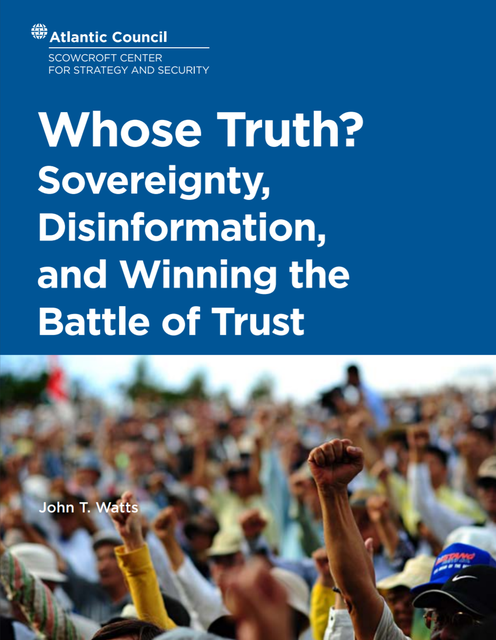 The US military readily admits that people do not trust governments. It bemoans the fact that an increasing number of people are more influenced by “extreme ideas”. In this Atlantic Council report, Facebook and Twitter are named as social media sites that can do the dirty work of a discredited government.

Read in WSWS
Image from the Atlantic Council