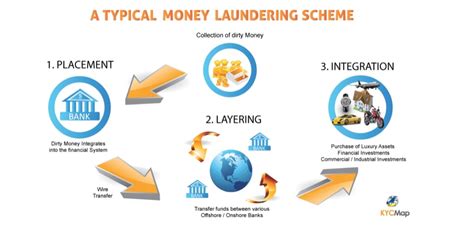 In his book the Limits of Capital David Harvey described the positive role of banks. He said that even in socialist society there needs to be institutions that allow social surplus to accumulate to be made available for future projects when groups did not have upfront cash. Unfortunately, most people in the US still think this is what banks do. This article shows one of the many ways in which banks are among the most volatile, unreliable institutions on earth.  Money laundering is concealing profits made from illegal activities and then placing those profits in legitimate assets. The scary thing is that this is going on throughout Europe.