Home / Flashpoints / Will the Russian Political Adults Give the Infantile Yankees One More Chance? 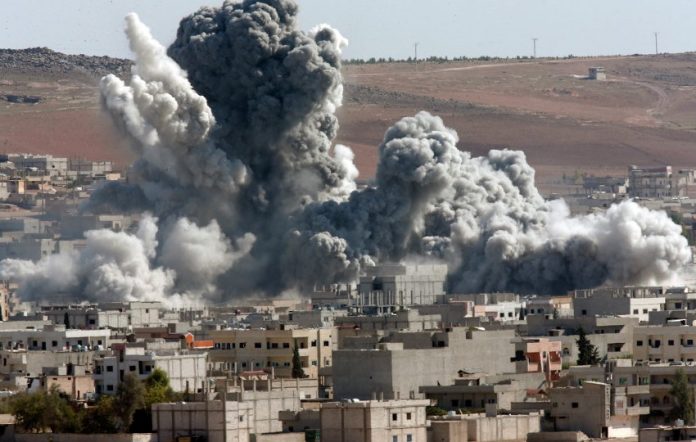 This article is provocative not only because it clarifies what the Russian military could do to the U.S. ships and to Israel, but it also describes the struggles between the soft Russian “integrationists” and the more hardliners. On this side of the Atlantic, the author states that the only sane political force left in the United States is the military. That alone shows us the depth of political degeneration of this Empire.