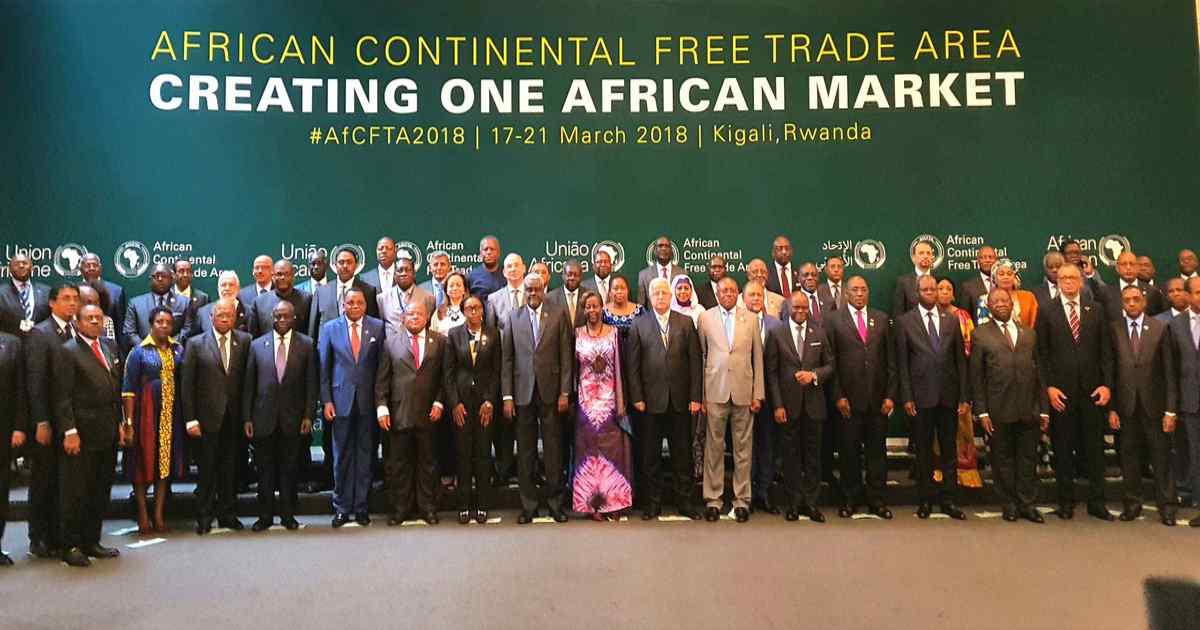 The question has been raised many times  – “how could a continent so rich in natural resources be so poor economically”. Conservative answers imply that the inhabitants are resistance to modernization and are caught up in tribal and ethnic wars. But dependency theory and world-systems theory say that there has been constant economic exploitation of the continent – and continues to go on – at the hands of World Bank and the International Monetary Fund. The African Continental Free Trade Area attempts to increase and coordinate trade within African States.