Home / Flashpoints / Will Bitcoins Be the Subprime Mortgages of the Next Capitalist Crash? 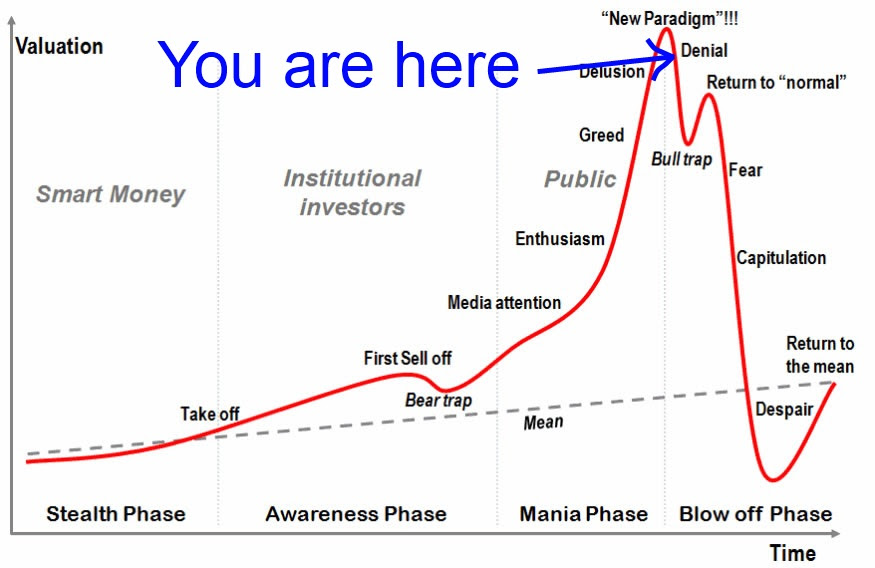 These are being exchanged by capitalists and claimed as a source of wealth despite the fact that they are unregulated, with no clear rules or consumer safeguards. Wall Street is drunk with them. One speculator happily announced that by the end of next year the price will be 40,000. Capitalists see no problems with this bubble potential as usual.