Home / Flashpoints / When in Rome….Does the Collapse of Yankeedom Have Historical Parallels? 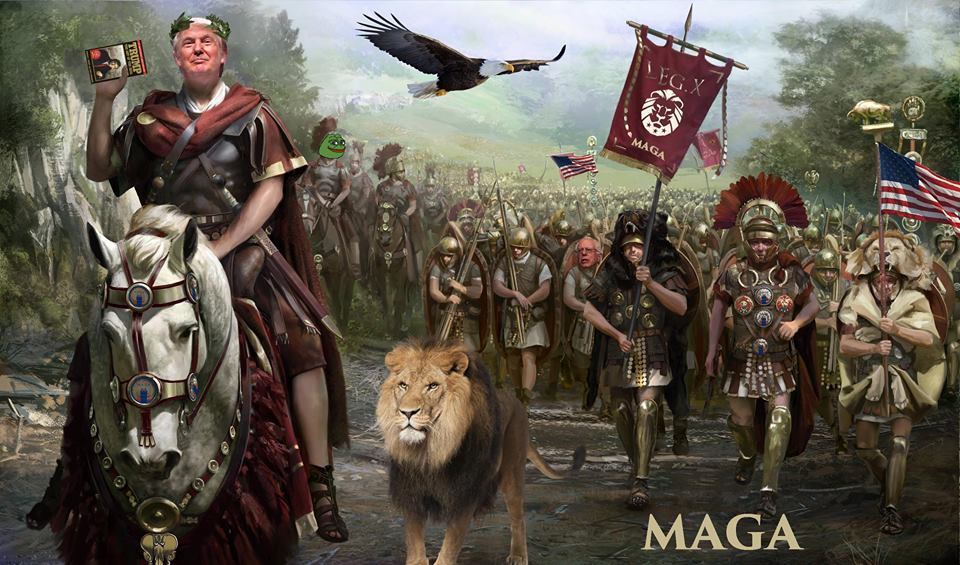 In the United States today we have multiple fires raging across California. Yet we have a military, tasked with “defending our country”, nowhere to be found. We have trillions of dollars of infrastructural projects that lay dormant. We have a capitalist class that claims for its “wealth” fictitious capital which produces no real wealth at all. Are there historical patterns with the collapse of Rome? Of course there are many differences but some of the parallels are striking. Two books we would recommend on this are Joseph Tainter’s The Collapse of Complex Societies and Jared Diamond’s Collapse.