Home / Flashpoints / Wars Around the World: Most are Economic and Technological 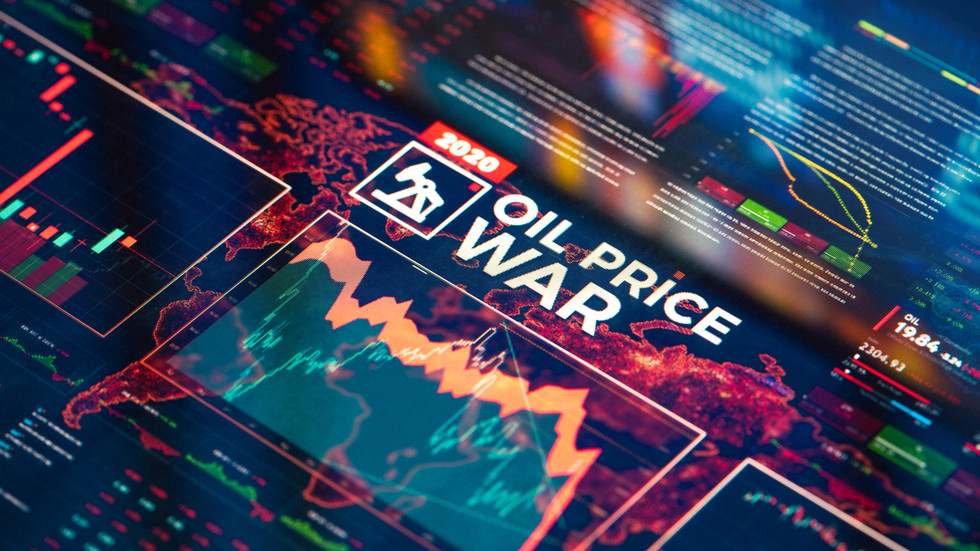 If you were unlucky enough to have taken a political science 101 course, you were taught that wars are about single nation-states fighting each other because of some ideological differences like “democracy vs communism”. This article makes short work of this political propaganda. It details how blocs of nations already formed have been fighting over economic control (single polarism vs multipolarism); finance capital vs commodity capital; and energy production and flow. All these factors play out in the conflict in Ukraine and the deindustrialization of Europe.