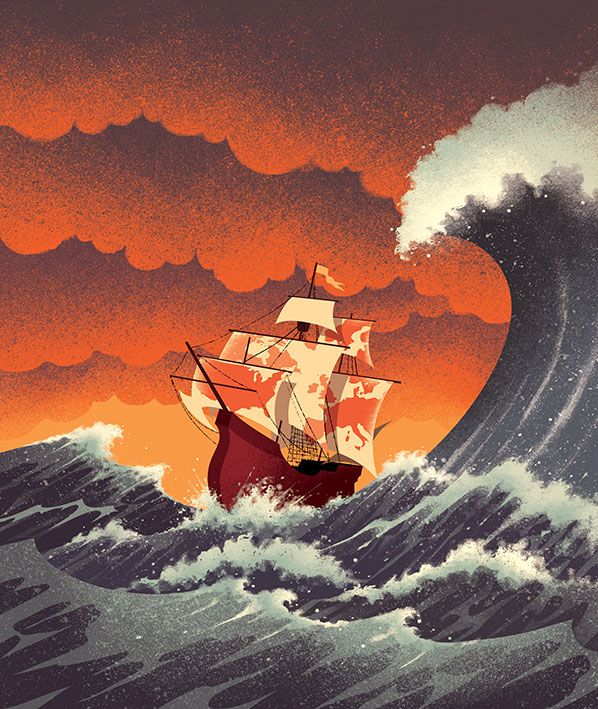 Fifty years ago the Club of Rome was pro-West, though it pessimistically argued that population size was a problem and that we needed to learn to do with less. Today it criticizes finance capital which was the fruit of neoliberalism. It argues that the UK is the laughing-stock of the West. Russia and China control the world automobile production with their commodities of zinc, copper and nickel. When an organization as conservative as the Club of Rome criticizes the West, we understand how rotten the Anglo-American empire really is.