Home / Flashpoints / Three Unbroken Generations: Why China has Always Been a Socialist Country 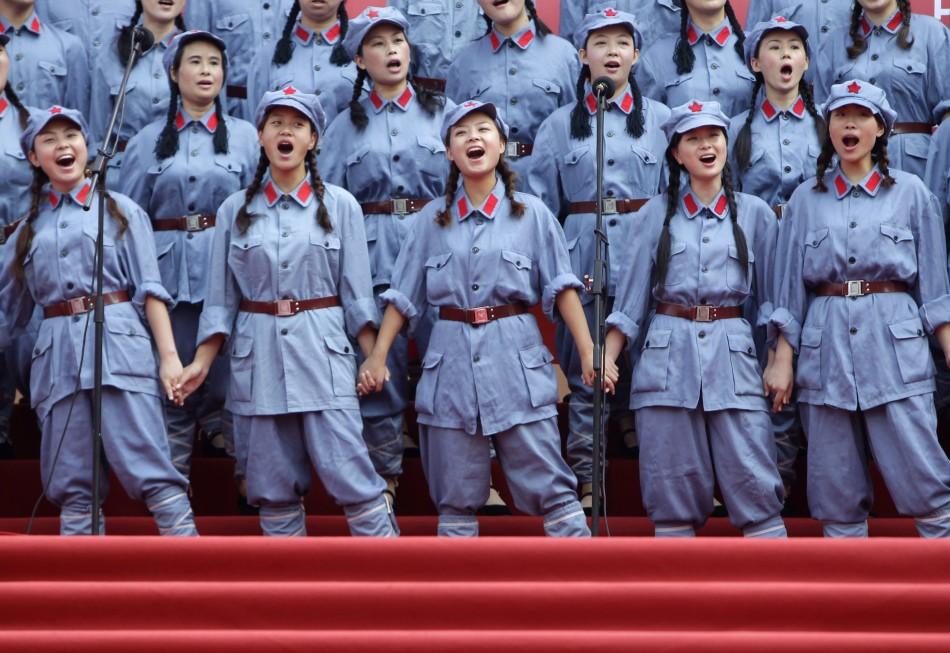 Mordor and its vassals don’t know what to do with China. On one hand, the Chinese productivity levels over the last 20 years is undeniable. But for the West, they cannot imagine that a state socialist society could possibly be that productive, so they call the country capitalist. Yet they don’t want to admit the economic success of China, so China is presented as “cheating” and called state-capitalist. Jeff J. Brown argues that on the contrary China has been an unbroken socialist country from the Chinese revolution all the way to the present.