Home / Flashpoints / How Likely is a Fascist Coup In Mordor? 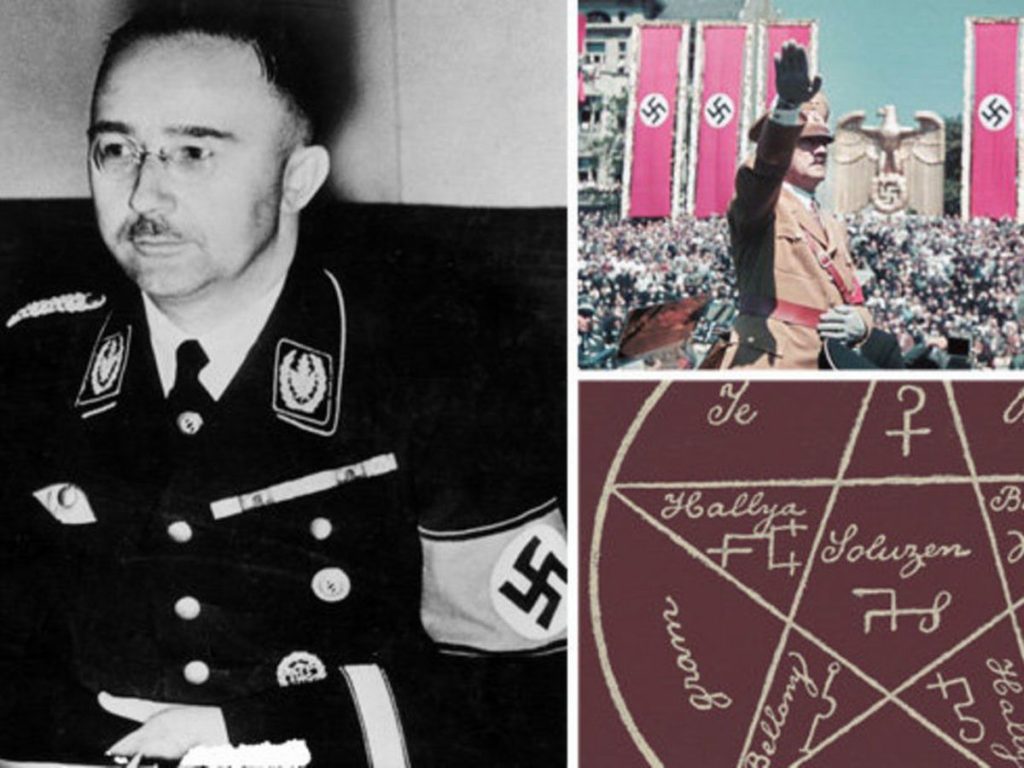 Mordor is currently being led by a very weak, cognitively compromised president and he has well over two years left to go. Will he stagger through to the end? The presenter of this talk says we may never find out because there very well could be a coup. If you think this is not likely, you should know that between 1932 and 1934 there was a coup plotted to keep Roosevelt from being elected. Who was behind it? None other than JP Morgan and other bankers.