Home / Flashpoints / The Prehistory of the CIA: Does China Have to Worry About The Jesuits? 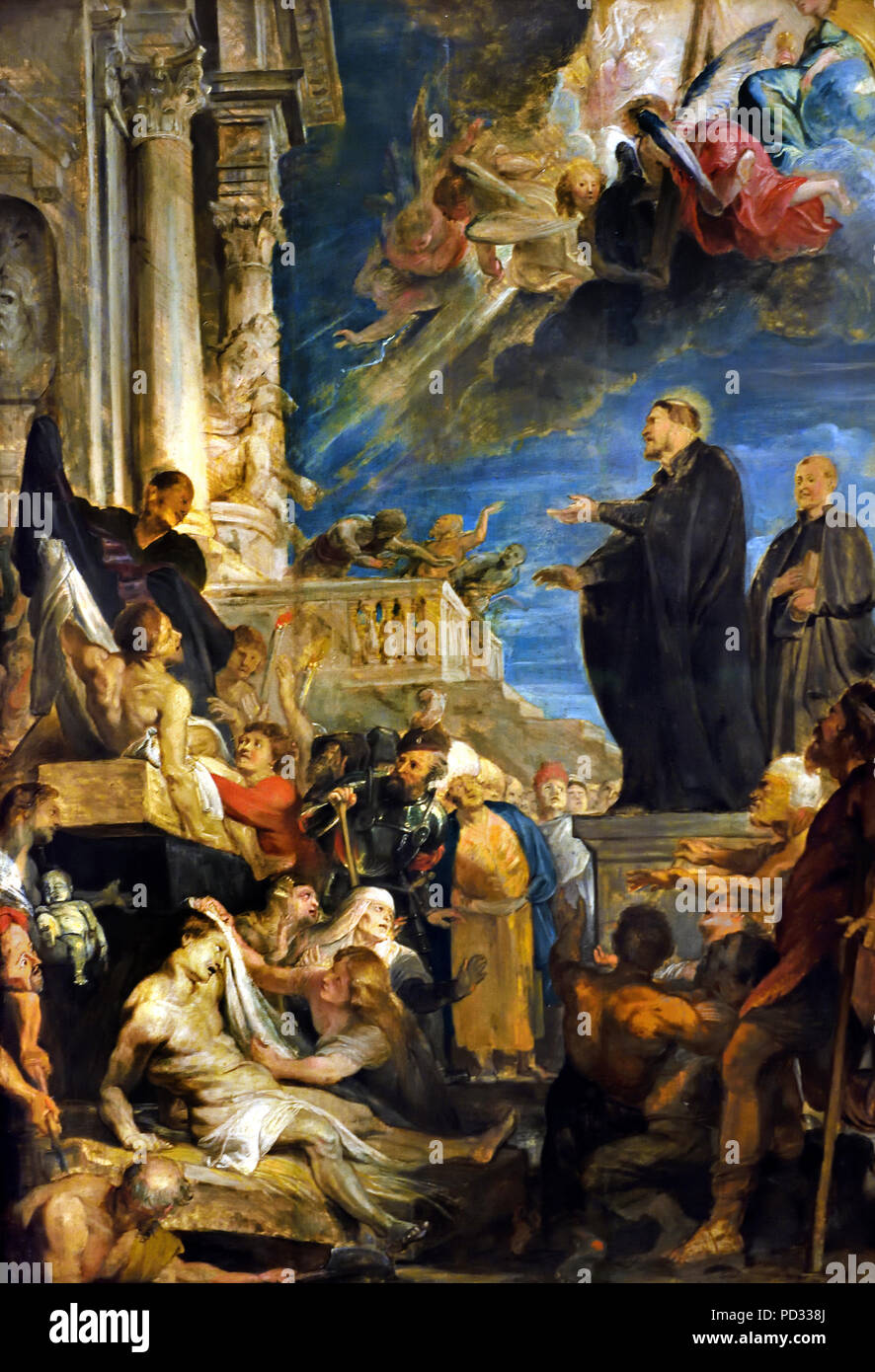 This article begins and ends by asking to what extent China has to worry about infiltration by Jesuits. The heart of the article goes into Jesuit influence in politics throughout history and around the world. Arguing that the Jesuits conspire does not mean, a) it is always successful, b) masses of people are passive, c) other factors weren’t involved, or d) Jesuits are always maximally competent. It only warns that they are a force to be reckoned with.