Home / Flashpoints / The Place and Misplace of Science Fiction and a Visionary Society: The Case of Star Trek 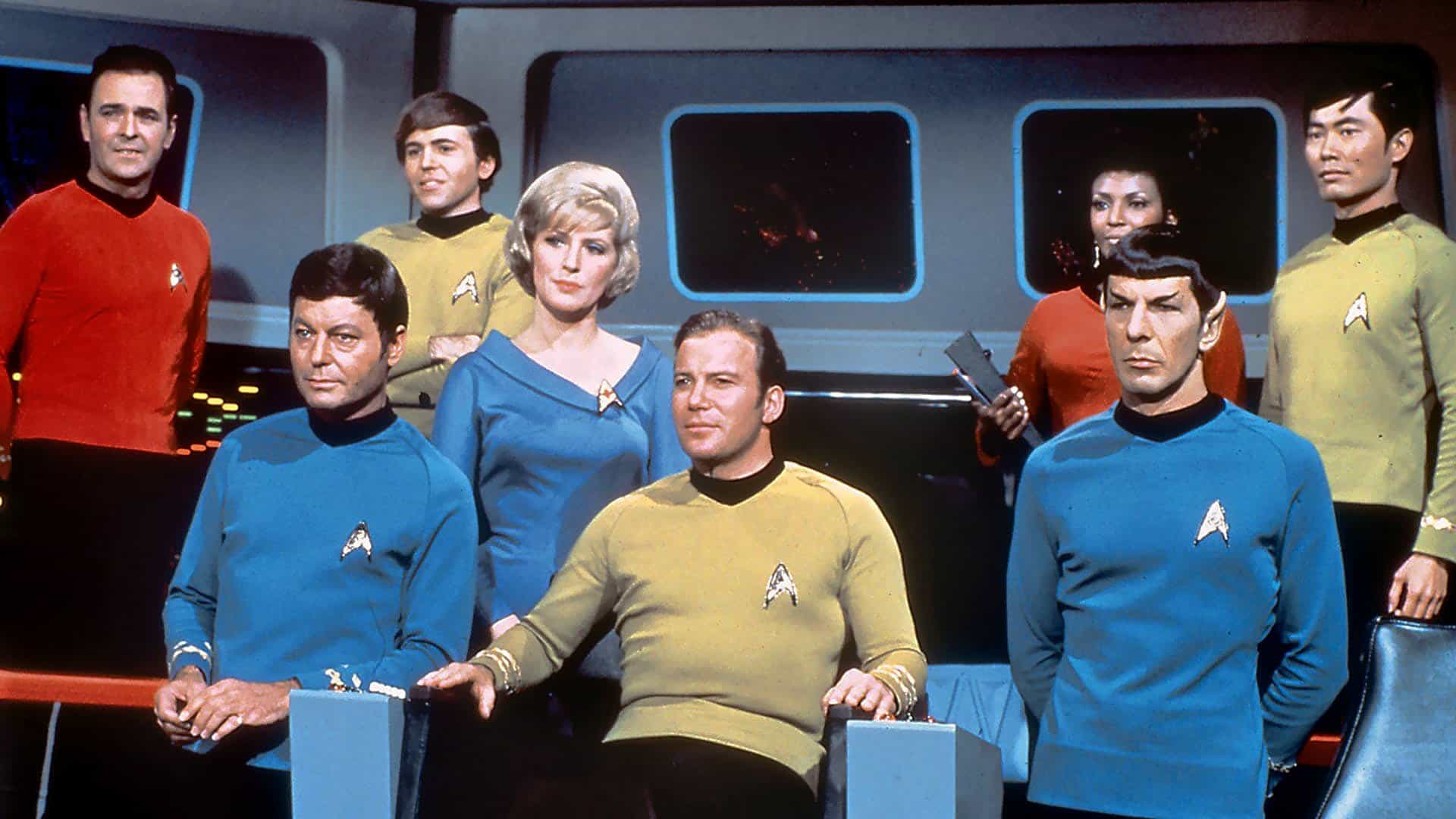 At its best, science fiction would take the best of what we know about current science, including social science, and project these findings creatively into a future social organization. However, in Yankeedom we are not likely to see socialist science fiction on tv or in the movies. While certainly no socialist utopia, Star Trek did represent a broad, hopeful pro-science progressivism of the 1960s. This artilce describles the twists and turns of the show over the decades. We would have liked to have seen more of a connection between the decline in Star Trek with the decline of capitalism in the US, beginning in 1980.