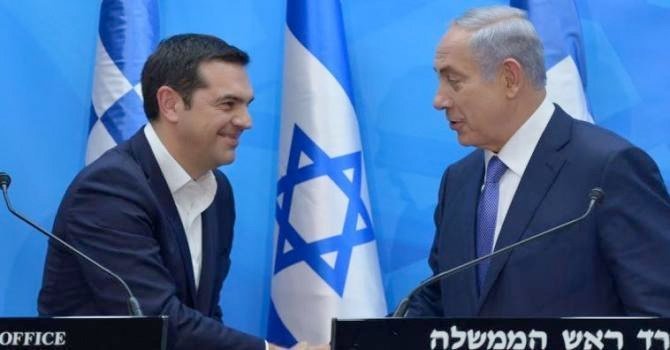 As the lyrics of the Who song go, so goes the Greek party of Syriza. The once hopeful voice of a resurgence of a radical left in Europe is now making deals with Israel,  one of the most hated countries in the world. And as the same song by the Who goes, “Meet the new boss, same as the old boss.”