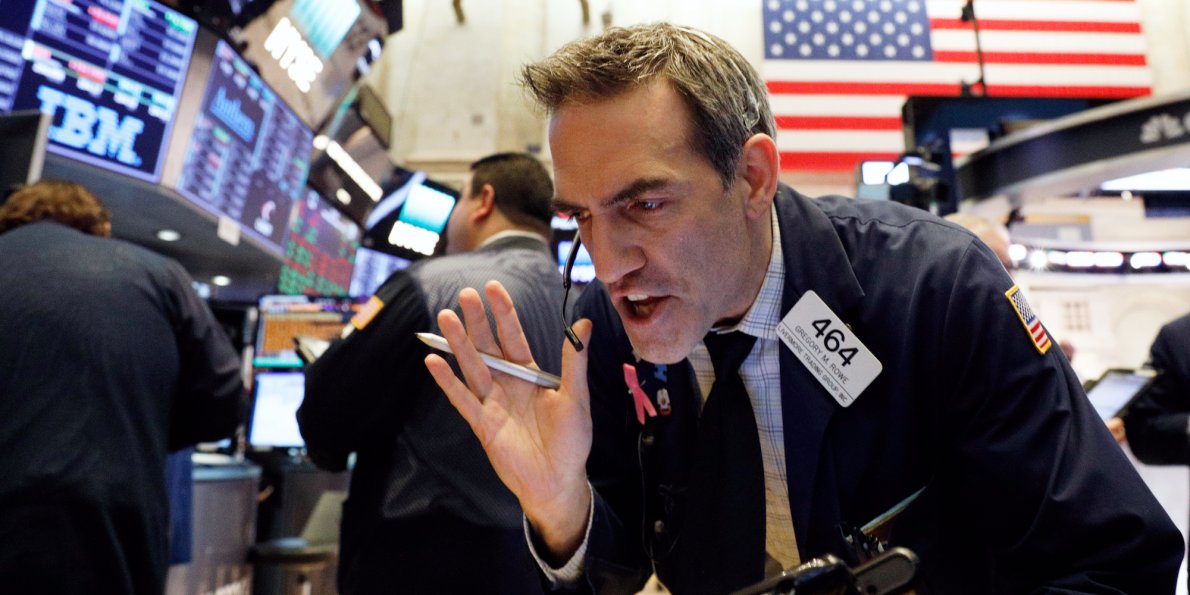 What created panic in what is generously called an “economy” was the report that wages in the US have gone up 2.9%. By defining an economy as the provisioning of goods and services, the fact that workers are making a tiny fraction more in wages would be an indicator that the economy was improving. However, because the stock market is not about production and provisioning, but speculation, the increase in wages is a bad sign. Another trigger was the Federal Reserve raising the interest rates. Can you imagine investors panicking and selling shares because the interest rate goes up a fraction? These are the nut-cases that manage our great financial institutions!